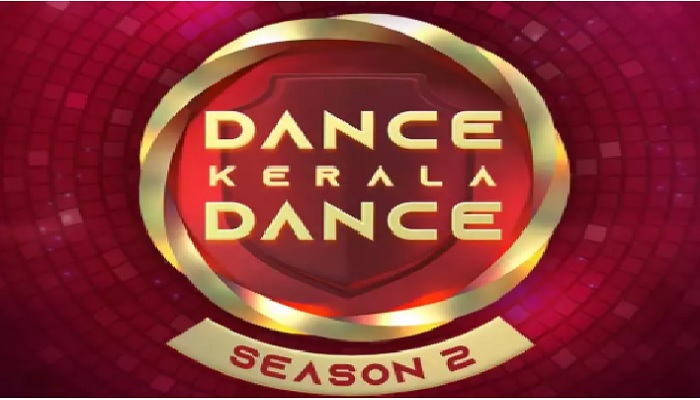 Dance Kerala Dance is a dance reality show that has started with the auditions. After the success of previous season the makers are all set to launch season 02 for the show.

The auditions for the show has started where it is a platform for all the dancers out there to showcase their dancing talents.

The show will be having single, duet, and group performances in the show where the auditions will be rolling out online.

The show has given us many popular and hit dancers of the time to date. The details about the judges and the host for the show are yet to be out.

We will soon be updating you with the details about the Dance Kerala Dance Season 02 here on this page.

The judging panel for the previous season has popular and gorgeous actress Priya Mane, Director Jude Anthany and the choreographer Jai. The panel for the current season is yet to be out.

The show has given us many popular contestants to date. One of the contestants Zamroodh has been a part of the show India’s Best Dancer 2. He reached up to the finalist of the show.

The other contestant went on to the winning of the show Dance vs Dance which is a Tamil reality show. the contestants winning the show are Amritha and Manoj.

The show is going to be a telecast of the popular channel Zee Keralam. The details about the audition will be out soon.

For more recent updates about the India entertainment industry and audition details stay tuned with us..!!