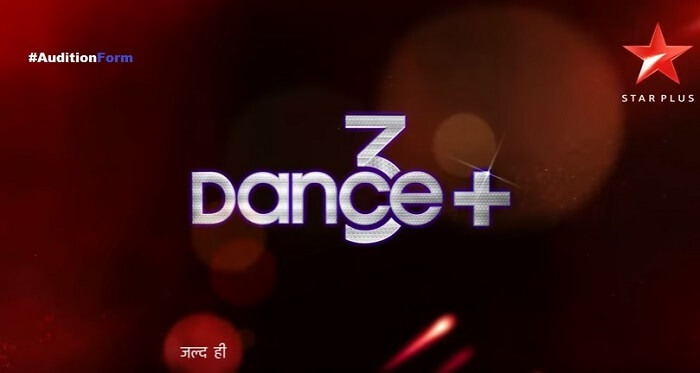 Dance Plus is a one of the second Popular Dancing Show of the India compare as Dance India Dance. After the finished auditions in Mumbai, the show will start on Star Plus. Famous Bollywood choreographer Remo D’Souza is Super Judges of the Show while Dharmesh Yelande, Shakti Mohan, and Sumeet Nagdev are the mentors. The Dance+ Season 3 will be very difficult for the Contestants because season came up with the ‘One level up‘. If you want to know Dance Plus 3 Contestants 2017, Host and Broadcasting information then see below.

The previous season was so fantastic for everyone. the show is the witness.  But how will in the upcoming season, Remo are ready to entertain audiences with National and International Contestants. Raghav Juyal was the host of the previous season but Dance Plus 3 also going to hosting by them Raghav.

The Winner of Dance + Season 1 was V Company from Team Dharmesh and Tanay Malhara, who is the winner of the season 2 from also Dharmesh team.

Starts Date of the Dance Plus 3?

The New season of the show is starting from 1st July 2017 on Star Plus.

Broadcast Day and time of the Dance+ Season 3?

The Dance Plus Season is broadcast every Saturday and Sunday at 8 PM (IST).

Where is live broadcast the Dance Plus 3?

The Star Plus is the official broadcaster of the show and If you missed the show then watch the full episode on Hotstar.com. The Dance Plus season 3 auditions took place across several cities of India from 3 May to 27 May 2017. All three Captain had their own team consisting of contestants selected in auditions. The winner was decided at the end of the show through voting after going through some eliminations.

#Ek Level Up Music Video of Dance Plus 3

World Promo video of the Dance+ 3