Dance Plus and Nach Baliye to launch in August very soon 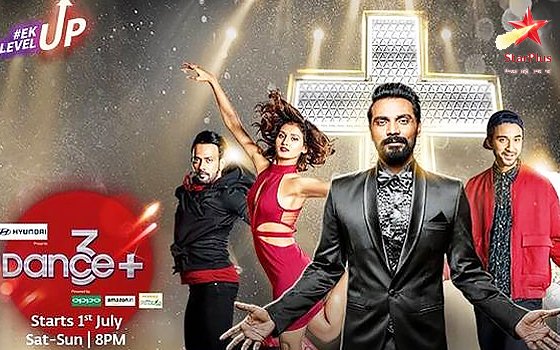 According to exclusive sources from Telly Chakkar, Dance Plus and Nach Baliye will release in the month of August. Check out complete details about it below.

Dance Plus and Nach Baliye to launch in August very soon

Dance Plus is one of the popular and top dance television reality show in India. The TV show has completed the 6 Seasons successfully. And the 7th season of the show is one of the most awaited seasons. The dance television reality show is produced by frames production. While Raghav Juyal has been hosting this show for several seasons. Remo D’Souza is the judge of this show. While Dharmesh Yelande, Punit Pathak are mentors of the show.

Nach Baliye season 10 is also one of the most popular and most awaited dance television reality shows. The TV show is produce by SOL Productions.

The upcoming season of the show will feature even more popular celebrities. According to exclusive reports, Gauhar Khan, Zaid Darbar, Rupali Ganguly, Ashwin Verma, Deepika Singh, and Rohit Rajgol will participate in the show.

While Aditya Narayan- Shweta Agarwal, and Megha Chakraborty with her partner will also participate in the show. The Confirm contestants list of the show will update on the page very soon.