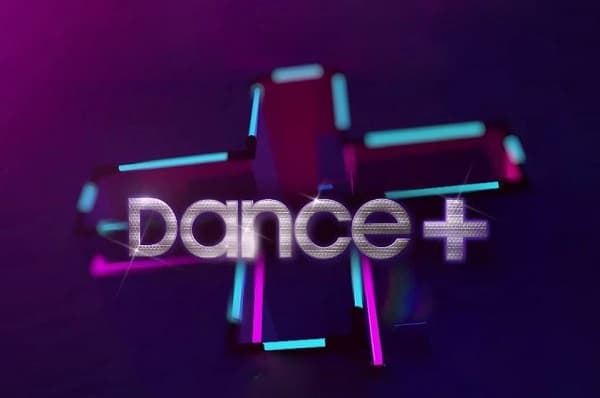 Dance Plus is one of the most popular and hit dance reality show where the show has been the top dance show. The show is all set to bring up season 6 after the success of 5 seasons. The auditions for the show are already rolling out and the show might hit the television screens soon this October.

Dance Plus 6 will have the dance from every corner of the nation. The super judge for the show will be Remo D’souza and the other judges on the panel are Shakti Mohan, Salman Khan, and Punit Pathak.

We have also seen Punit sharing the pictures from the sets of the show. This year the judging won’t be having Dharmesh Yelande as he is judging another show Dance Deewane Season 3.

On the other hand, Shakti Mohan is back on the set of the show as the judge. She was not on the panel last year as she had other work commitments. However, this season will have Shakti back.

The host for the show will be Raghav Juyal where he is hosting the show since season 1. It has been a great success for years and a platform for all the dancers to bring up their talent.

Dance Plus is a telecast of the popular channel Star Plus. The show will be airing during the weekends that is on Saturday and Sunday.

The promo for the show is yet to be out by the makers. However, we will soon be updating you with the latest developments regarding the show.

The other judge of the show Salam Yusuf Khan is also all set to be a part of the show as the judge for the first time ever.

He will be exclusively judging the show on the panel.