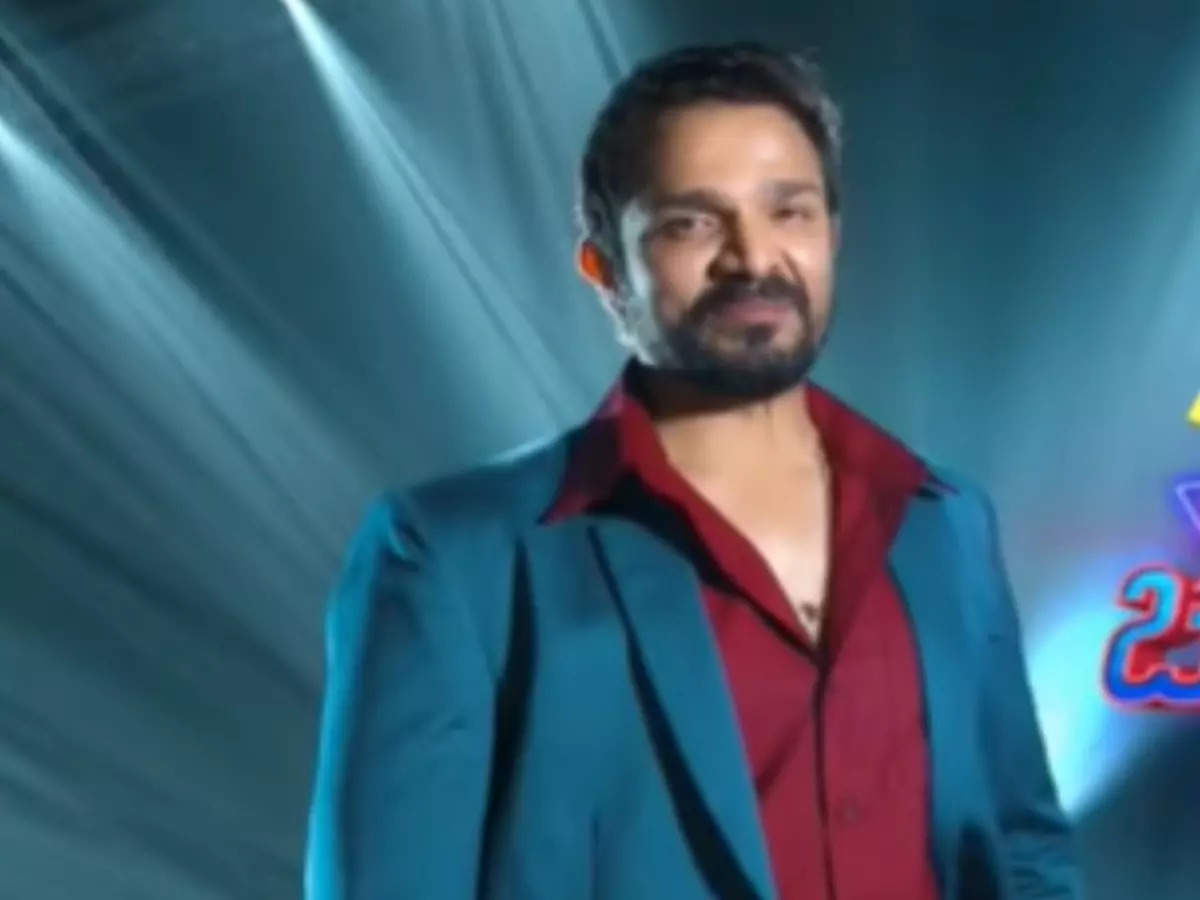 Colors Kannada is releasing a brand new dance television reality show very soon. The upcoming TV show is titled as Dancing Champion. The official starting date of the show is also released. Snd fans are extremely curious about the host judges and the contestants of the show. So here are our complete details about the host judges of the show. Also, find out the complete list of the contestants below.

The TV show is going to be presented by Akul Balaji. Akul Balaji has been part of many popular TV shows. The Dancing Champion is his first gig in the year 2022. He is extremely excited to be part of this TV show.

Popular and talented actor Vijay Raghavendra and choreographer Mayuri are on the judging panel. The TV show is produced under the banner of Srujan Lokesh. It is the first time that he is releasing a dance television reality show.

Contestants of the Dancing Chamnpion: