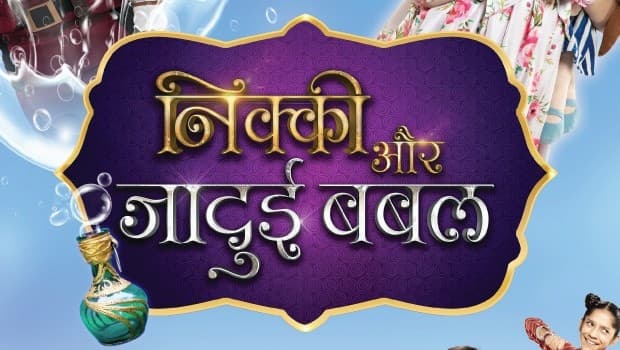 Dangal TV is one of the popular TV channels. They have released many entertaining TV shows. Recently the channel released a TV show with a very unique concept. It is titled as Nick your Jaadui bubble. This TV show is a fantasy TV show. and it has received a huge amount of attention in such a short time. So here are some interesting details about this new tv show Nikki Aur Jaadui Bubbles plot and cast. Also, check out the Dangal TV Nikki Aur Jadui Bubble Cast, Start Date, Timing, and Promo.

The TV show is produced by Dheeraj Kumar, Zuby Kochhar and Sunil Gupta under the creative eye production.

The plot of the show will revolve around a girl named Nikki, who is on a Voyage to find lost parents. But the interesting part of the show comes when she finds a magician friend named Bubble. Her friend Bubble helps her in her journey.

Many talented actors and child actors are part of this the show.

Nikki aur Jaadui Babbal released on 20 April. The TV show broadcast on every Monday to Friday at 6:30 p.m. While the repeat telecast at 10:30 a.m.

The.Online broadcast of this TV show will be available on airtelxstream.com.

Stay tuned with us to get the latest updates from new TV shows. Also, don’t forget to check out audition updates upcoming television reality shows.