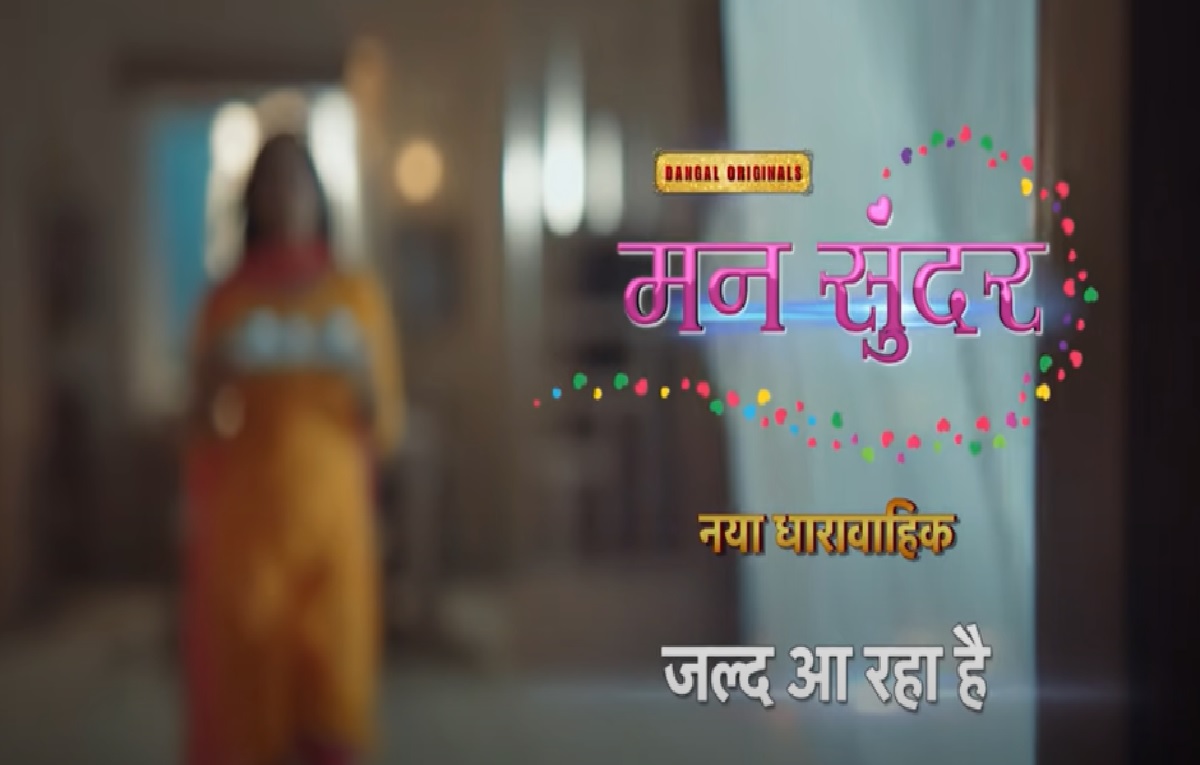 Mann Sundar is the new and upcoming show on Indian television network. The show is going to be a telecast of the popular channel Dangal TV. Mann Sundar show is in very pre-production stage and the star cast for the show is being final.

The show is going to launch with an exclusive star cast of the time. Shivam Khajuria will be in the male lead role of the show. He is popular for his role in Color’s TV Molkki. He is all set to play male lead in the show.

Shruti Anand will be a part of the show in the female lead role. She will be pairing opposite to Shivam. Shruti if popular for her role in the show Teri Ladli Main.

Dinesh Agarwal who is known for his role in the show Anupama will also be a part of the show. Manisha Saxena will be joining the star cast of the show. She rose her fame with the shows like Pehredaar Riya Ki, RadhaKrishn, Rishta Likhenge Hum Naya and many more.

The another star who will be a part of the show is Sonia Sharma, Aparna Ghoshal, Geeta Bisht and Palak Jain.

Mann Sundar is a telecast of the popular production house Panorama Entertainment. The banner is under ownership of Suzana Ghai. They have given us many hit and popular shows to date.