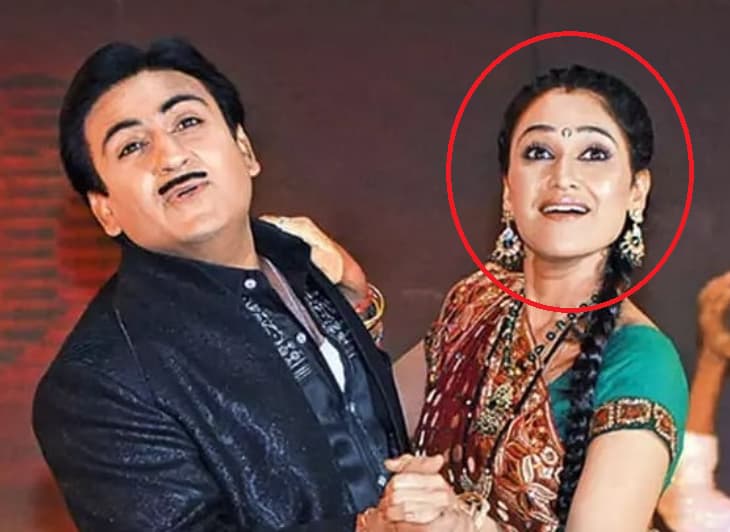 Taarak Mehta Ka Ooltah Chashmah is incomplete without Daya Ben. Disha Vakani a k a Daya Ben received a huge amount of love from the audience. She has won the hearts of millions of television lovers with brilliant acting skills. Disha Vakani went on maternity leave in September 2017. Ever since then everyone is waiting for her to come back on the show. According to sources, Disha Vakani will be on back cream in the month of October. Check out Dayaben To Make ComeBack News.

There is no doubt the Tarak Mehta ka Chashma is one of the most popular and loved TV show in India. The TV show features many iconic characters. Daya and Jethalal are one of the key characters of the show. But fans were quite upset when Dayaben took a break long from the show. But finally after waits of week and months Daya Ben will be back on screen in Navratri.

According to reports from PinkVilla, a source close to perfect tense said “Talks are on and off with Disha Vakani related to coming back. However, the various demand made by her family has been acting as a hurdle for the longest time. However, the makers of the show are now certain to planned return of their Dayaben. Even if Disha doesn’t agree.

They added “The makers don’t want to keep the audience separated from their favourite character Daya. What’s better festival for her to return then Navratri..

So we can expect the Dayben doing her iconic Garba steps in Navratri. watch Taarak Mehta Ka Ooltah Chashmah on Sab TV. While the online broadcast on Sony Liv official website and app.

Stay tuned with us to get latest updates from new TV shows. Also don’t forget to check out audition updates of upcoming television reality shows.