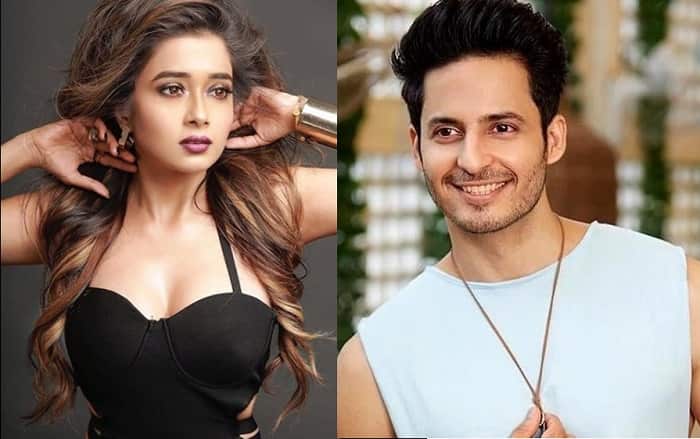 The producers and channel are bringing up the hit TV shows of the early ’20s and 90’s back on screens with the new season. According to exclusive sources, Tina Dutta and Mohit Malhotra will be back with a new season of Daayan. Check out the complete details below. Also, find out the new storyline and star cast of Dayan season 2.

Tina Dutta and Mohit Malhotra to return with Daayan Season 2

The first season of the Daayan was very popular among the audience. The Supernatural drama received a huge amount of positive response from fans. While it is produced by Ekta Kapoor and Balaji television. The TV show premiered on 15th September 2018 on the & TV. While it features one of the popular television stars such as Mohit Malhotra and Tina Dutta in Lead roles.

The Dayan season 1 revolves around two people, who are madly in love with each other. But their lives changed when a Daayan enters in their life and create Storm.

The Supernatural TV show was filled with a lot of twist and turns.

According to sources, the new season of the show will also have Mohit Malhotra and Tina Dutta in the lead role. The storyline of the TV show will be even more entertaining and interesting.

On the work front, Mohit Malhotra made his film debut in 2020 with Vikram Bhatt’s psychological thriller Hacked which featured Hina Khan. While he has been part of hit TV shows like Jamai Raja, Chupke Chupke Lal Ishq, and many more.

Tina Dutta is a well-known Television actress. She is known for her role in Uttaran, which broadcasted on Colors TV. While she also participated in Fear Factor Khatron Ke Khiladi. her fans will be definitely excited to see her back on screen.

The second season of the Daayan is in its initial stage. More details related to the show will update on the page very soon.