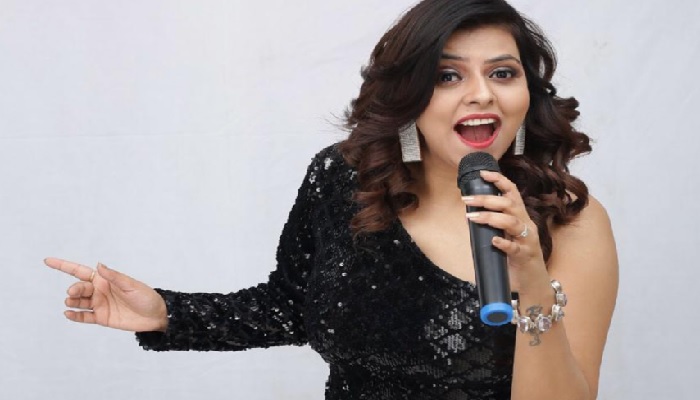 Dhadkan is a popular newly rolled out show of Indian entertainment television. The show is a telecast of the popular channel Sony TV. It is an interesting story which is catching eyes of all the viewers.

Devanggana Chauhan is all set to mark her entry in the show. She is a popular actress who has been a part of show MTV drive with Nano Season 03. The actress rose her fame with the show as he emerges as the winner of the show.

She is also awarded as the Miss India Brainy Beauty first Runner Up. Devanggana has also been the seasoned Radio Jockey and an Anchor for shows.

The details about her character in the show will be out soon. We will be keeping you updated about the latest plots of the show.

Dhadkan is a popular medical drama that is seeking a lot of attention of the viewers. The show is getting a huge popularity. It is an interesting story of Dr. Deepika and Dr. Saxsena.

The show is all set and it is winning the hearts of the viewers. The current track of the show has Dr. Deepika and Dr. Saxsena evolving their past however things between them turn upside down when Dr. Saxsena’s wife arrives.

The show is currently a telecast of the popular channel Sony TV. The show is winning the heart of audience with the stint. Dhadkan also airs on the digital platform where as the OTT platform that airs the show is the Sony Liv App.

For more recent updates about the Indian entertainment industry and audition details stay tuned with us.!!