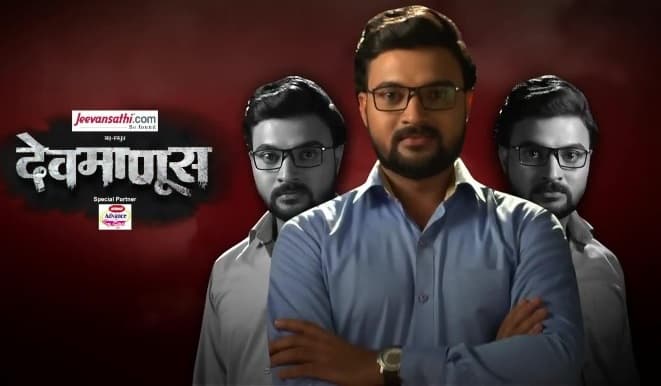 Dev Manus is one of the popular Marathi TV show right now. Zee Marathi Dev Manus has a huge fan following. But Zee Marathi recently made an official announcement about their brand new TV show and there were reports going around that Dev Manus will go of there very soon. But Kiran Gaikwad is playing. The lead role in the show has made a statement about it. So check out complete details about it below. And find out Zee Marathi Dev Manus Devmanus going off-air? Check out the truth here.

fans were definitely very disappointed when they got to know that Zee Marathi’s Dev Manus will go off the air. The TV show is a crime thriller drama. and it features a very interesting story of a doctor, who has killed six people in 13 years of practice. The crime thriller has got a huge amount of positive response from the fans. Dev Manus ruled TRP charts. and it has set many records. So fans were very upset when they got to know that Zee Marathi’s upcoming TV show Ti Parat Aaliye will replace the show. But in an exclusive video actor Kiran Gaikwad has revealed that this series will not end.

It is expected that the Dev Manas will have a new time slot. it may get the time slot of 8:30. The Official details about that are not out yet.