Devmanus to come up with 2nd season: check out promo 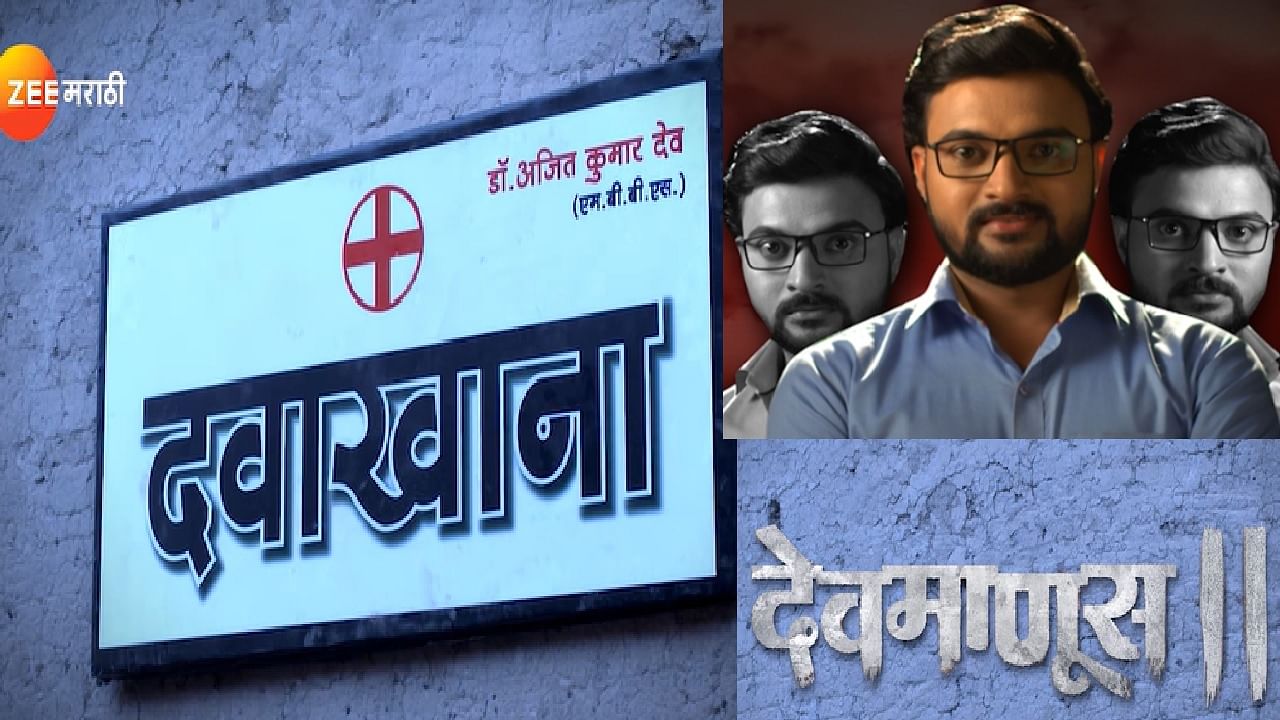 Dev Manas is one of the iconic TV shows that has been telecasted on the Marathi television networks. The TV show was aired on Zee Marathi. and it received a huge amount of popularity in such a short time. Now on public demand, the TV show is all set to come up with the new season. Zee Marathi has released a short teaser of the show. And fans are extremely excited to watch the upcoming season of the show. Check out complete details about it below.

Devmanus To Come Up With 2nd Season: Check Out Promo

Dev Manas was inspired by the true story. it featured a story of a doctor who killed six people in 13 years of his practice in the town of Satara. It was produced by Shweta Shinde under the banner of Vajra production. The plot of the show was extremely intriguing. and the TV show is filled with a lot of twists and turns. now fans are highly anticipating the upcoming season of the shows.

The plot of the upcoming season of the show is going to be different from the first season. and it is expected that the TV show will have a completely new star cast. it will feature the story of doctor Ajith Kumar Dev.

The names of the cast members of the show are not officially out yet. so complete details about it will be available on the page after the official announcement.

It is expected that Devmanus will hit TV screens in the month of December.