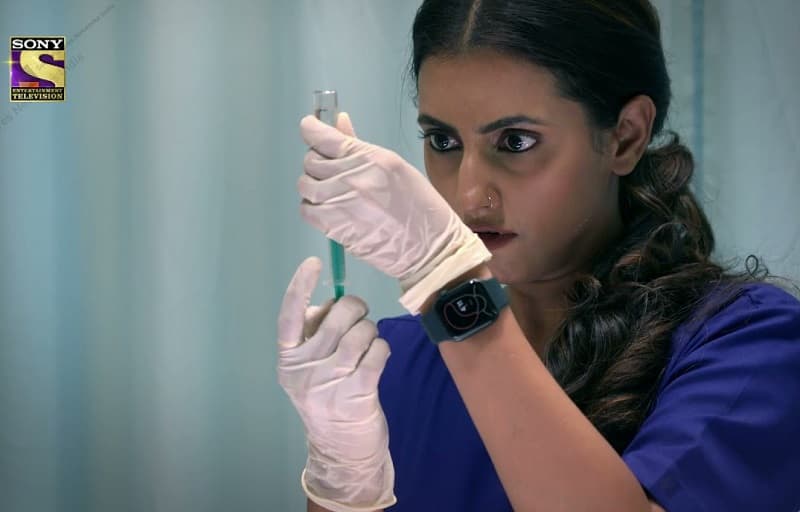 Dhadkan Zindagi Ki will revolve around the talented female doctor, who faces gender discrimination at her working place and in her family also. Despite being talented and having a career in such a prominent field, she faces a constant problem because of the narrow-minded people in society. Sony Tv has always released shows with meaningful and relevant plots. It will be interesting to see what kind of response this tv show will get.

Aditi Gupta will be back on screen with this TV show. She will be playing the role of doctor Chandni Sharma. While Rohit Purohit, Nishant Singh, Raghav Dhire will be also part of this TV show.

The exclusive promo of the show was released. And the official starting date of the show is finally out. The TV show will hit TV screens on the 10th December. It will be broadcast every Monday to Friday at 10:00 p.m.