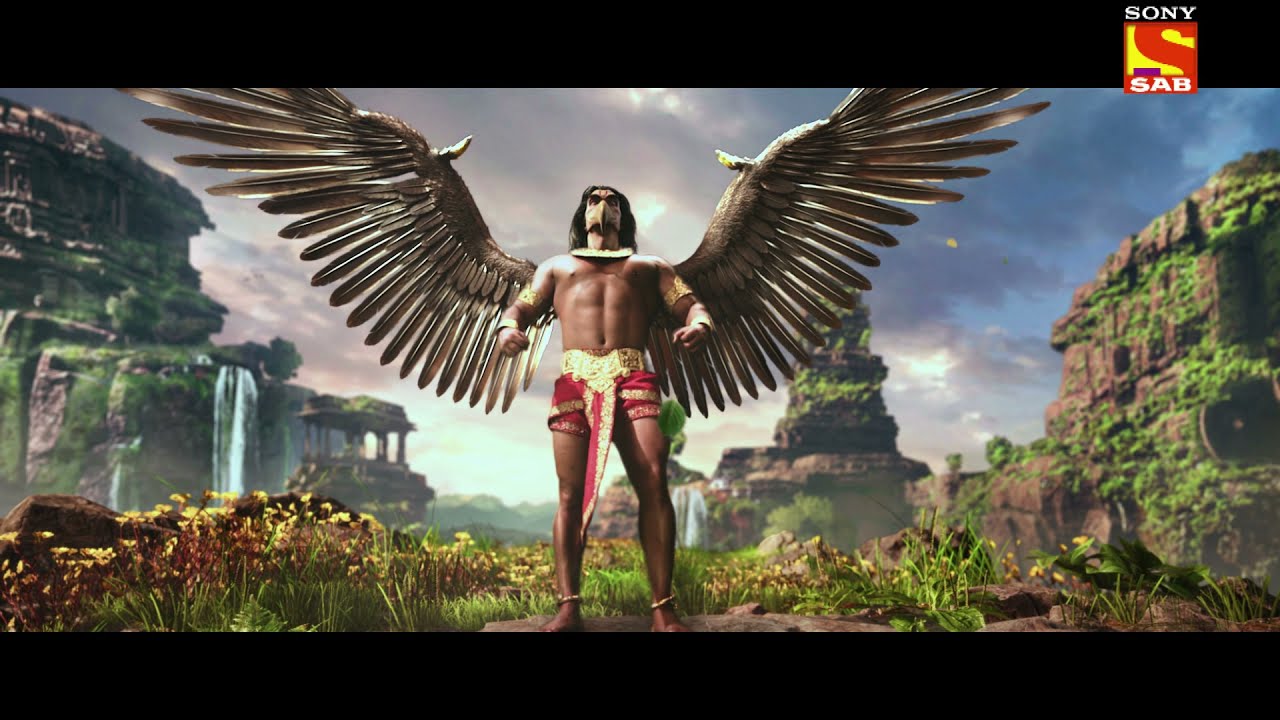 Dharm Yodha Garud is an upcoming tv show on the Sony Sab. The tv show has been creating a huge amount of buzz since the channel has launched its promo. The plot of the show is based on the Mythological character Garud. here are some details about the Cast members of the show. Also check out the complete details about the Dharm Yoddha Garud serial cast, timings 2021, starting date, Plot.

The plot of the show will revolve around the life of Warrior Garud. His fight against injustice and how he restores peace in society again. We will see how he stand up against evil and decides to help needy people. The TV show will have a very interesting storyline and it will be entertaining for sure it will also have many lessons to learn from.

Nirbhay Wadhwa will play the lead role in the show. The names of the rest of the cast members of the show are not out yet.  So stay tuned with us to get the latest updates from the cast of Dharam Yoddha Garud.

The promo of the show has received a huge amount of positive response from the fans.  The TV show was reported to hit TV screens on the 28th of June. The broadcasting schedule of this TV show will be Monday to Saturday at 8:30 p.m.