Dharmendra Will Be Gracing the Sets Of The Show India’s Got Talent! 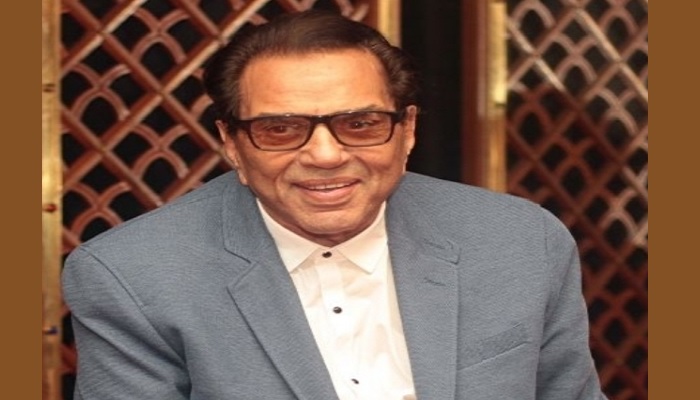 It is going to be a special episode as the Yaadon Ki Baarat where it is named as the ‘Dharam Ji Special’ episode of the show.

The show is hosted by the popular actor Arjun Bijlani. He is a host for the show where he is been hosting the show since a long time.

The is a telecast of the popular channel Sony Entertainment Television. The show also airs on the digital platform. The OTT platform that airs the show is the Sony Liv App.