DID Lil Master To Launch Season 5 Where remo d’Souza is will be the judge for the show! 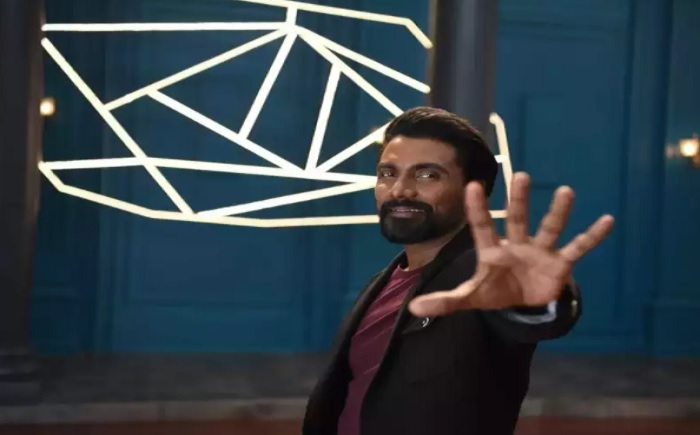 The show is going to have an exclusive judging panel. One of the judges for the show is Remo D’Souza. Remo has given us many hit and popular shows to date.

This is going to be a mark of his comeback on the channel ZEE TV. The show will be rolling out soon with the new season.

The auditions for the show will be starting soon. This is a stage for the young dancers out there to showcase their dance and rock the stage.

DID Lil Master To Launch Season 5 Where Remo D’Souza Is Will Be The Judge For The Show!

DID Lil Masters are returning on screens after a huge gap. The show will be starting soon and all lil dancers will be rolling out the show on screens.

Remo will be marking his comeback on the channel soon. The show has successfully completed streaming of the 4 seasons. This is going to be another season which Remo confirms to be judging.

He shares about being a part of the show. He says, :DID Li’l Masters not only provides a national platform for the youngest talent in our country to showcase their dancing skills but also further polishes their skills and helps them grow as performing artist.”

Adding further he states, “It’s an honour and absolute pleasure to be a part of this show because these young kids truly inspire me to the core.”

The auditions for the show have started and the makers will soon be announcing the other details for the show.