DID Lil Masters Season 05 to be hosted by raghav juyal? 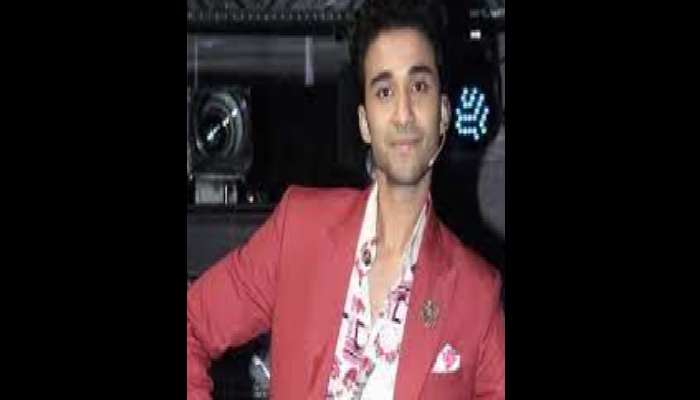 Raghav Juyal is a popular dancer and a choreographer who will be setting on the stage of the show Lil Master as the host. He is said to be returning to the show once again as the host for the show.

The makers are in talks with Raghav however, final confirmation for the same is yet to take place. Raghav started his dance with the show Dance Indian Dance and with the span of years he is all set to host the show.

DID Lil Masters are returning to screens after a really long time and the auditions for the show have started. So, it you think your child has a potential to rock the stage with his dance moves the stage is all for them.

Remo D’Souza will be the grand master for the show this season. She will be taking up the place of Mithun Chakraborty in the show.

The judging panel for the show is yet to be out. We will be keeping you posted with the latest plots for the show.

Dance India Dance Lil Masters is going to be a telecast of the popular channel ZEE TV. The show will also be airing on the digital platform ZEE5.

The makers are conducting the auditions for the show DID Lil Masters Season 05.

Stick around this space for the more updates about the show. The makers are also in talks for the judging panel of the show.