Dipika is a winner of the popular show on colors TV Bigg Boss 12. 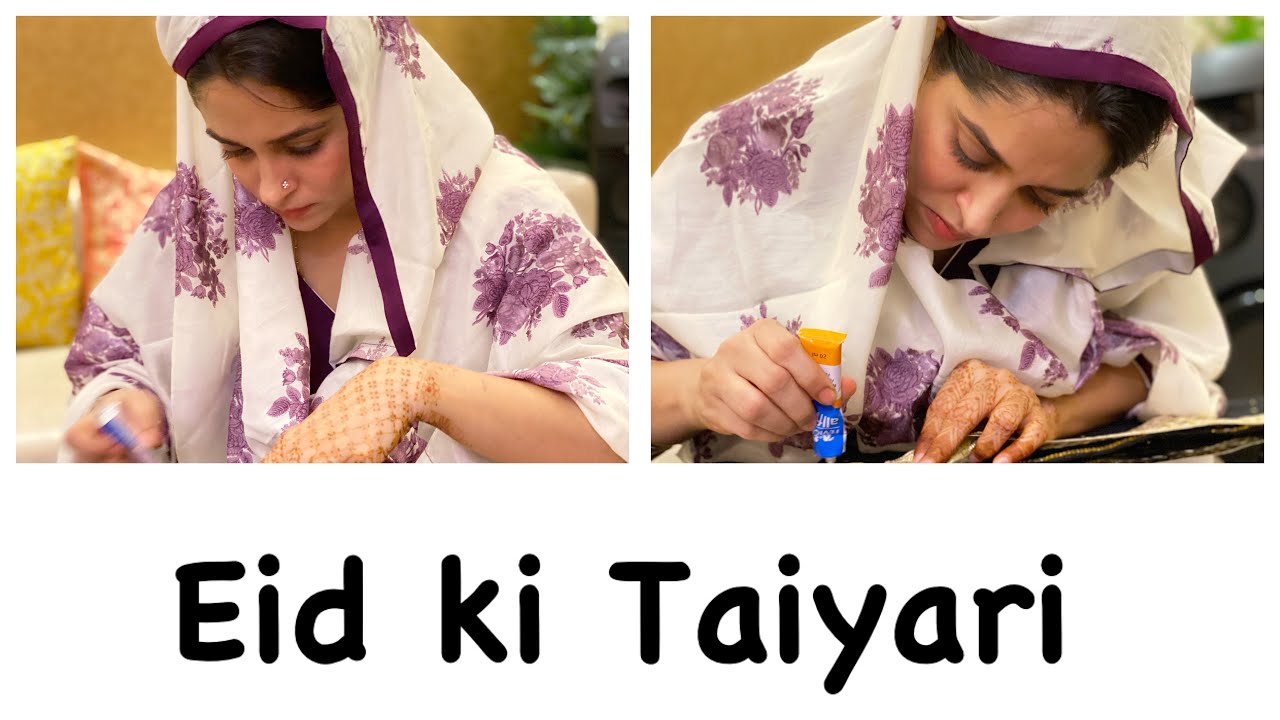 Dipika Kakkar is one of the popular actresses in the Indian Television Industry. The Bigg Boss 12 winner has won the hearts of millions. Dipika Kakkar has recently created her own YouTube channel where she is posting various interesting videos.

The Singer Dipika Kakkar youtube channel name is ‘Dipika Ki duniya’. And this channel has amazing videos of her. There are a total of 35.7K Subscribers to her channel.

Dipika has posted two videos on the channel till now. The first one title-, “EID KI TAIYARI | OUTFIT RECREATION | HOW TO MAKE HENNA PASTE FOR HANDS | DIPIKA KAKAR IBRAHIM”.

Dipika shares a wonderful bond with her in-laws. She is sweet and caring at the same time. Dipika’s sister law Saba also has her own YouTube channel. The name of her channel is Saba Ibrahim. Where she also posts amazing videos on her channel.

Dipika and Ibrahim were seen together in the daily soap ‘Sasural Simar Ka’ where they both were the lead roles playing the character of husband and wife. The reel life pair is now the real-life pair too. And there are many fans of Dipika and Ibrahim’s pair.

Dipika is a winner of the popular show on Colors TV Bigg Boss 12. She won the title of the winner and holds the winning trophy of Bigg Boss 12.

Dipika was recently seen in the Star Plus show ‘Kahaan Hum Kahaan Tum’ where she was playing the role of Sonakshi. Sonakshi is an actress and falls in love with the surgeon Rohit Sippi.

Then Rohit and Sonakshi marry each other where she is a wonderful wife, sister in law, and keeps every happy. However, due to some misunderstandings Rohit and Sonakshi separate. Later the bond between them gets well and they are together at the end and the show ends.

The show during the telecast was on the top charts of TRP ratings. Dipika is not a wonderful actress but also a wonderful human being. She has lots of love and care in her. Because of which she has a huge fan following.