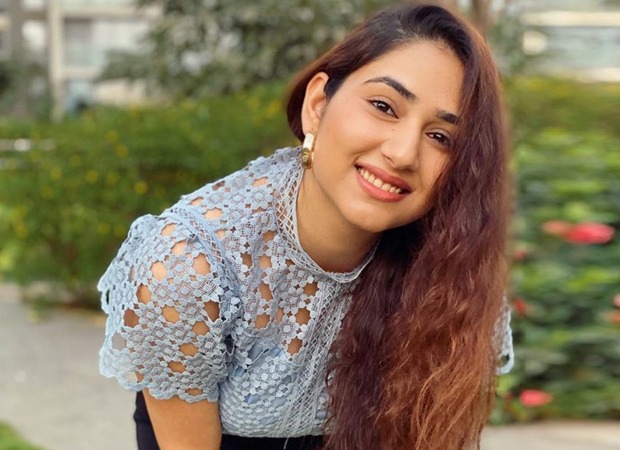 Nakul Mehta will be playing the male lead role in the Bade cache Lagte Hai season 2. Recently Divyanka Tripathi revealed that she was also approached for the new season of the show. She didn’t accept as she could not relate to the character. Now according to exclusive reports from the Indiafourms, it is stated that Disha Parmar is finalised to play the female lead in the show.

Nakuul Mehta and Disha Parmar were part of Star Plus’s Hit show Pyaar Ka Dard Hai Meethe Meetha Pyaara Pyaara. the tv show was popular and their chemistry was appreciated by fans. So it will be interesting to see the pair back on screen after 8 years. Fans are already looking forward to watch the new season of the show. Along with the excellent start cast, Bade Acche Lagte Hai Season 2 will have a very interesting story line.

More details about the plot and the starting date of the show will be available on the page very soon.

Stay tuned with us to get the latest updates from new tv shows. Also, don’t forget o check out the audition updates of upcoming television reality shows.