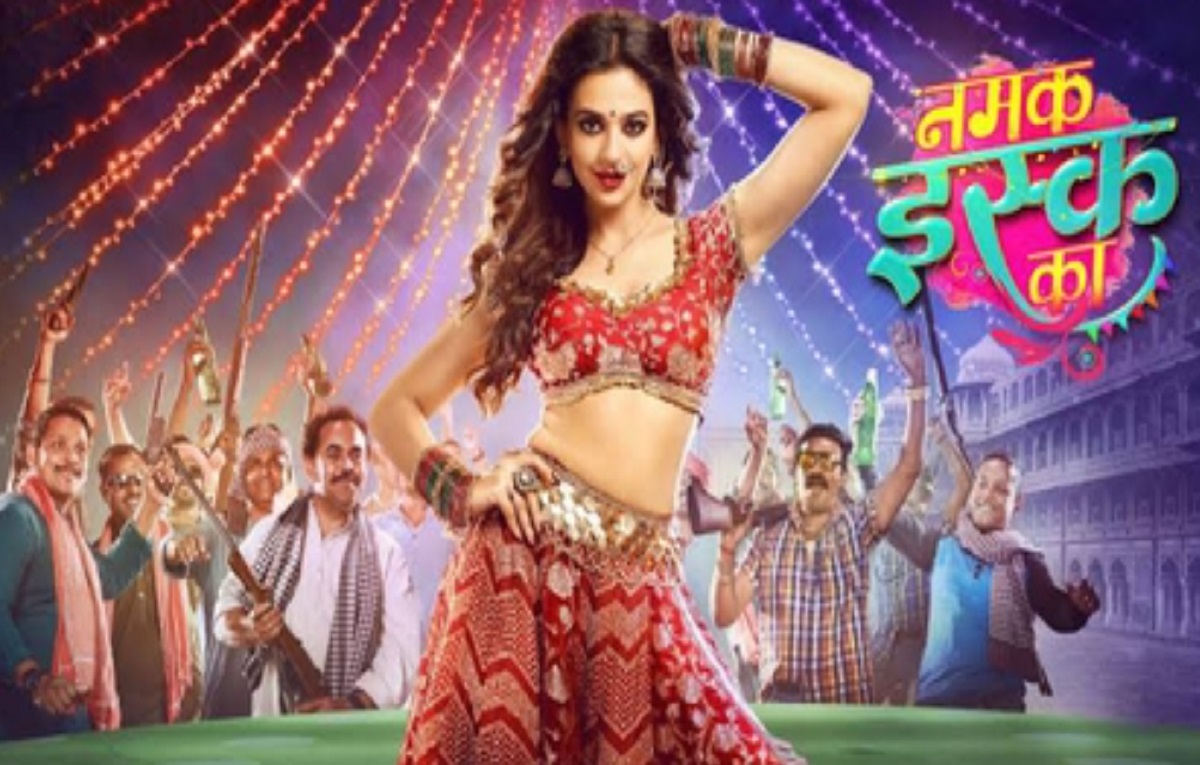 Drishti Thakur bags the show of Colors TV’s Namak Issk Ka. The actress will be a part of the show playing an important role. Drishti will be portraying the role of Aditya Ojha’s sister.

Aditya Ojha is a male lead of the show. And Drishti will be seen in the role of his sister.

Drishti’s entry is going to bring about a twist in the story. It is going to be interesting to watch this upcoming track of the show.

Namak Issk Ka is a popular story of an item girl whose name is Chamcham Rani. Her real name is Kahaani Verma. Kahaani and Yug Pratap Rajput were separated from each other in an accident. However, they cross each other’s paths after 15 years. Where Yug realizes that Chamcham Rani is none other than Kahaani his childhood friend.

The show has an exclusive star cast of the time. Namak Issk Ka stars Aditya Ojha in the male lead role of the show.

Namak Issk Ka is a telecast of Colors TV. The show is currently running and has interesting twists in the stories. The show will have a new twist in the story where Aditya’s sister will be making entries in the show.

Namak Issk Ka is a production of 4 Lions Films. The Production has given us many hit and popular shows to date.

Namak Issk Ka is a telecast of Colors TV. You can also enjoy the streaming of the show on the digital platform Voot.

Download the app on your IOS and Android devices from Apple App Store or the Google Play Store.

For more recent updates about the Indian entertainment network stay tuned with us..!!