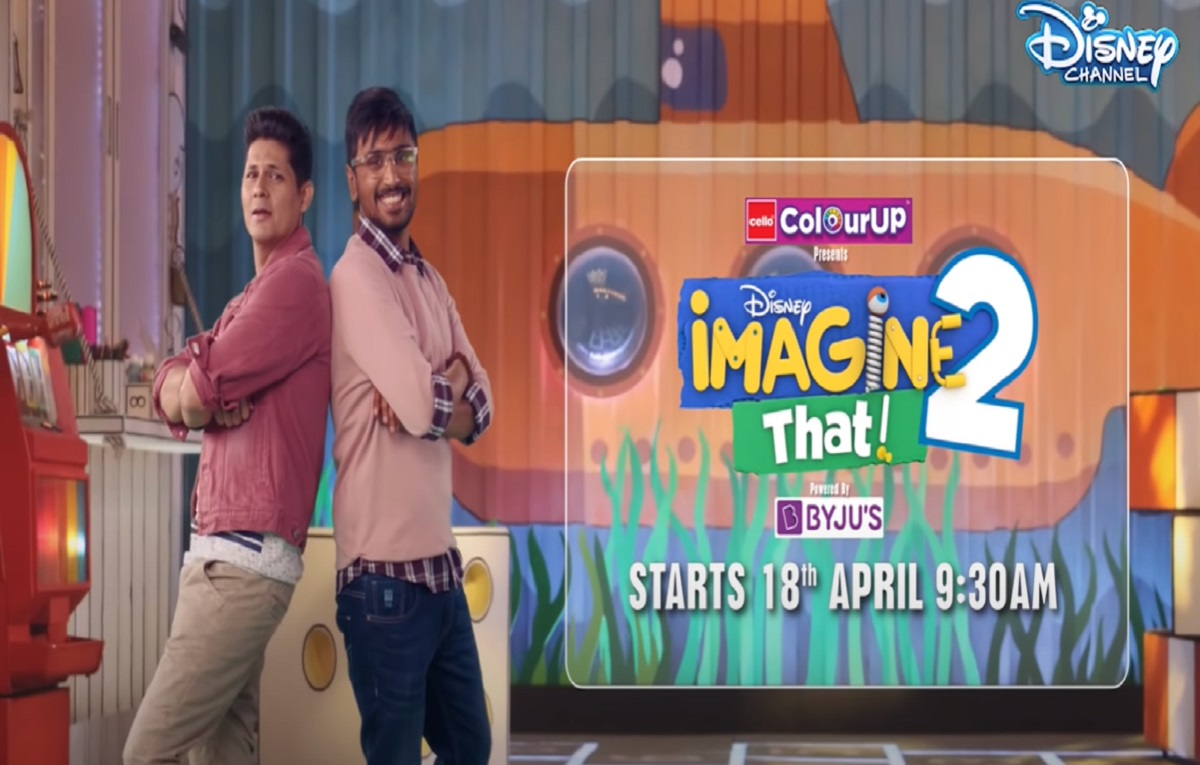 Disney brings season two of “Imagine That”. After the successful run of season 1 of the show the makers of the show are all set to bring season 2 on television screens.

Imagine That Season 2 is starting on the channel. It has a new and unique format for the show. The show will have upcycling and utility as the theme for season 2. The DIY art will be made on the basis of the theme for the season. It is a complete pack of entertainment that will involve engaging the new generation, enhance their creativity level and increase their imagination power too.

Vishal Malhotra the popular face of the Indian television industry is back as the host for the show. The actor was working with Disney right from the ’90s. It a piece is great news that the actor will be seen hosting season 2 of the show.

The another host joining the sets of the show will be Simran Kumar Puri who none other than Do-It-Yourself(DIY) artist.

They both will be hosting Season 2 of Imagine That.

The promo of the show is out now. Episode one of the show already out. The show airs on Disney Channel at 9:30 AM. Imagine That started telecasting the show from April 18, 2021. The show is very promising and it adds up to the creativity within the kids of generation.

Download the app now on your IOS and Android devices.