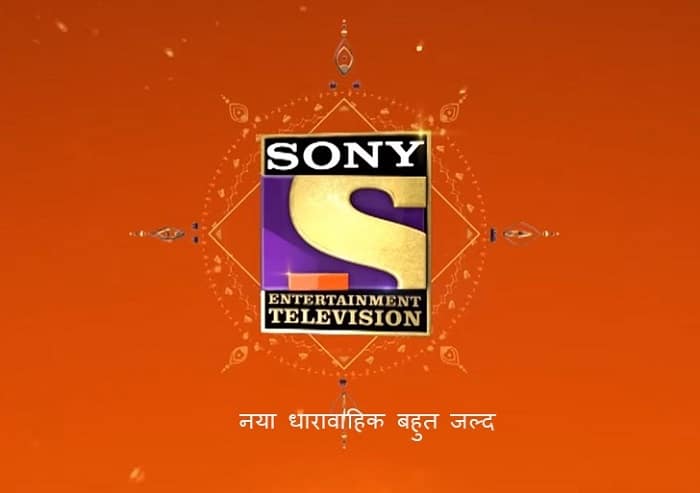 The makers for the show are bagging an exclusive star cast of the time. It has Priyamvada Kant in a pivotal role of the show.

She rose her fame by the popular youth-based reality show MTV Splitsvilla. The other star cast of the show ahs Naman Arora who is also going to be a part of the show in a pivotal role.

He is playing the male lead of the show where the name of his character is Badri in the show. The character of Badri is a cool and of a playboy. He is the one who speaks his mind out and has a fun and comic element.

The show has other star cast too where stars like Sahil Phull, Subir Rana, Sushmita Mukherjee and Ishmeet Kohli will be joining them in the show.

Sahil Phull will be playing the role of friend of Badri in the show.

Anokhi Dosti is going to be a telecast of the popular channel Sony TV. The show will also be airing on the digital platform.

The promo for Anokhi Dosti is out now and it seems to be very promising and interesting. The viewers are already hyped up with the promo of the show.

The digital platform that will be airing the show is the Sony Liv App. You can download the app on your IOS and Android devices.