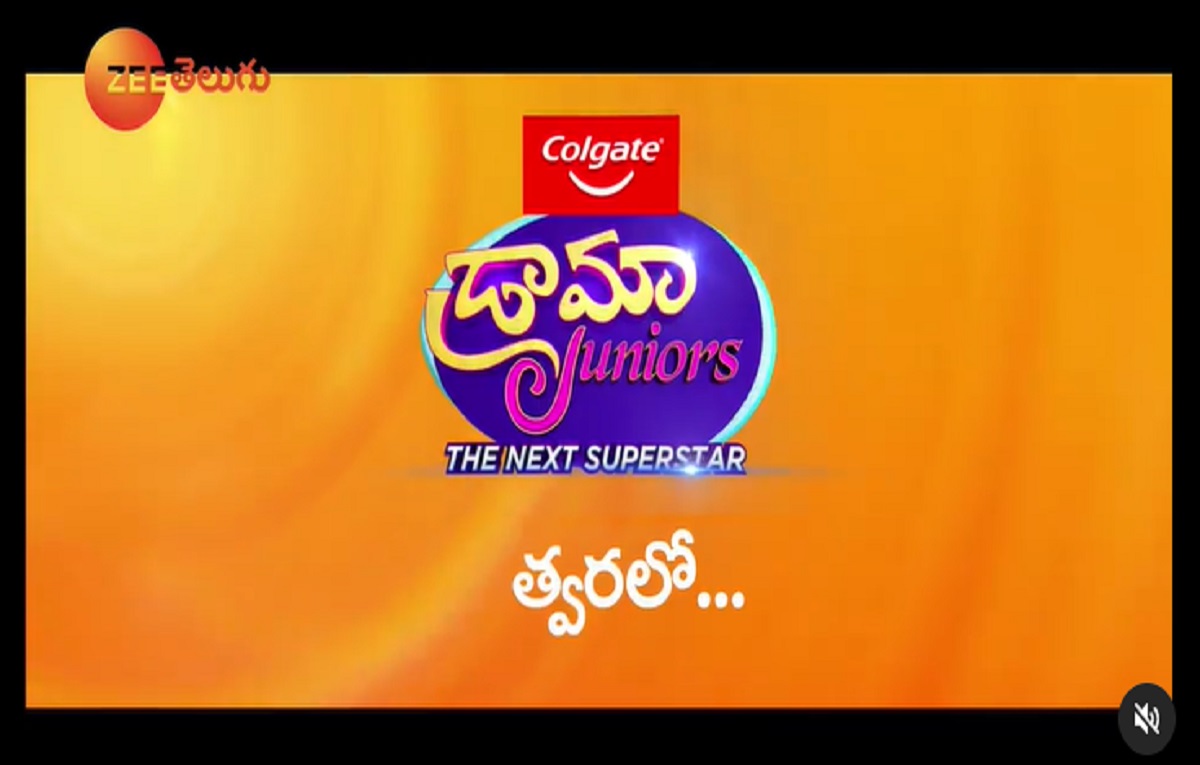 Drama Juniors Season 5 is the upcoming show on an Indian television network. The show is going to be a Telugu Show telecasting on Zee Telugu.

The teaser of the show is out now. The teaser video of the show seems to be very interesting. We will be watching SV Krishna Reddy and Pradeep Machiraju walking together in the video. The video also has playback singers Sunitha and Renu Desai.

The other two judges of the show will be popular playback singers Sunitha and Renu Desai.

The show will have a popular host of the time Pradeep Machiraju. He will be hosting the season 5 of the show.

The shoot for season 5 will be commencing from the first week of April. The audition are the show are in process. The s

The announcemnt for the show was made even before the pandemic hit. The teaser video was launched earlier by the makers of the show which has Harish Shankar in the video.

However, the show couldn’t roll out on television screens as the shoots were off due to pandemic.

The makers of the show are currently doing the auditions process of the show. The show will hit the television screens soon. The other telecasting details of the show are yet to be out by the makers. Till then stick here on this page.

For more recent updates about the Indian entertainment industry and auditions details stay tuned with us..!!!