Durga-Mata Ki Chhaya of Star Bharat To Go Off Air! 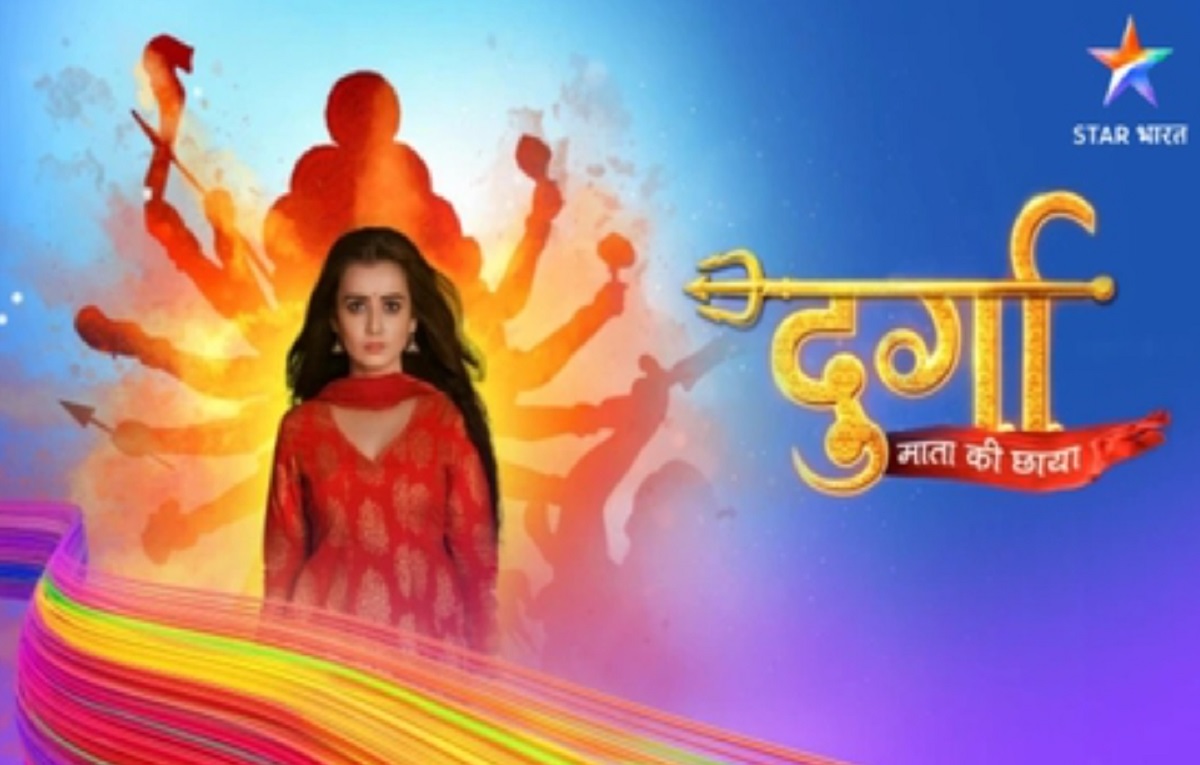 Durga-Mata Ki Chhaya a show of Star Bharat is soon going off-air. The show will bid goodbye this month. Durga is one of the hit shows on television.

The show will soon be waving to its viewers. Another show that will be taking up the slot is Pratigya 2. Pratigya 2 is the most awaited show on television.

Pratigya will be returning to television with season 2 after 9 years long. It is a piece of good news for all the fans of Pratigya. However, the viewers are sad to watch the show Durga_ Mata Ki Chhaya going off-air.

Chahat plays the role of Durga in the show. She is Dev’s wife in the show Durga-Mata Ki Chhaya.

Avinash Mishra plays the role of Dev Aneja in the show. Dev is Durga’s husband in the show.

Rakshada Aneja plays the role of Damini who is Dev’s Aunt.

The other star cast of the show includes Sai Ballal, Mehul Buch, Anjali Gupta, and many more.

Mann- Ki Awaz Pratigya season 2 will soon be hitting the television screens. All the fans of the show are waiting for the launch of the show since the news of season 2 came up.

It is going to be different and interesting to watch the plot of season 2 of Pratigya.

Pratigya will return after 9 years as a lawyer who cannot tolerate injustice. She keeps her fight for justice on.

All the lead roles of season 1 are retained for season. Pooja Gor will play the role of Pratigya. Arhaan Bhell will be retained for his role as Krishna Singh.

The popular villain of the show Thakur Sajjan Singh will be played by Anupam Shyam. He will be retained in this season too.