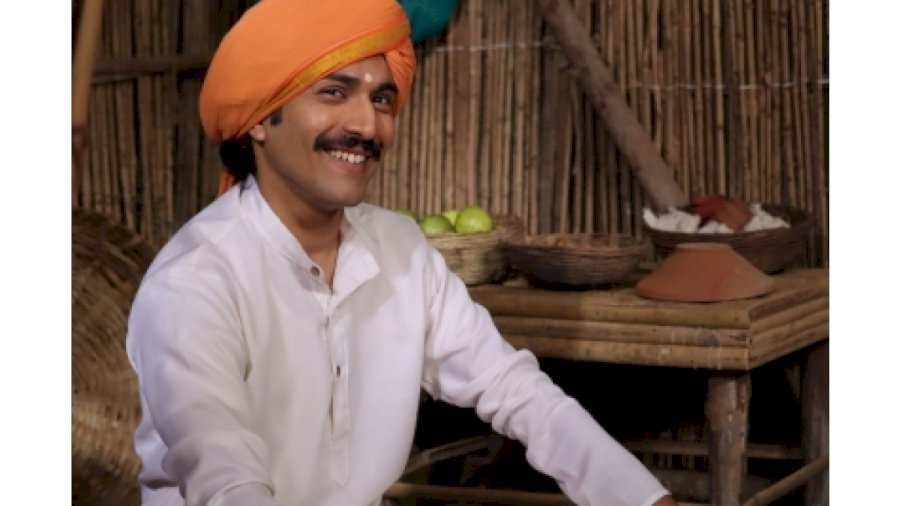 Dushyant Wagh is all set to make comeback on tv screens with the new tv show very soon. The actor will join the cast of Sony Tv’s Hit tv show Mere Sai: Shradha Aur Saburi’. He will play a key role in the show. Check out complete details about it below. And find out more details about what kind of role he will play in the show.

Mere Sai: Shraddha Aur Saburi is one of the popular TV show on an Indian television network. The TV show premiered in 2017. And it is still running on the TV screen successfully. Tushar Dalvi plays a lead role in the show. While Kishori Godbole, Vaibhav Mangle is also playing a pivotal role in the show.

Speaking about his character he said, I indeed consider this to be a golden opportunity and I am very happy to be portraying a pivotal role in ‘Mere Sai’. I have been a follower of this show and I love how the show brings light to the teachings of Sai”. He added, “And now that I get to be a part and play such a pivotal role, I’m very happy and want to give the viewers what they expect from me and this role.”

The TV show features the story of Sai Baba of Shirdi. He has helped many people in Shirdi village. and even fulfill one’s need. he had corrected the Mistakes of many evil and greedy people, who hated him. His teaching showed them part of Dharma and made them devoted only to God.

You can catch the online broadcast of the show at any time and anywhere. Sony Liv’s official website and the app will provide the online telecast of the show. You can download the Sony Liv app from the Google Play Store.