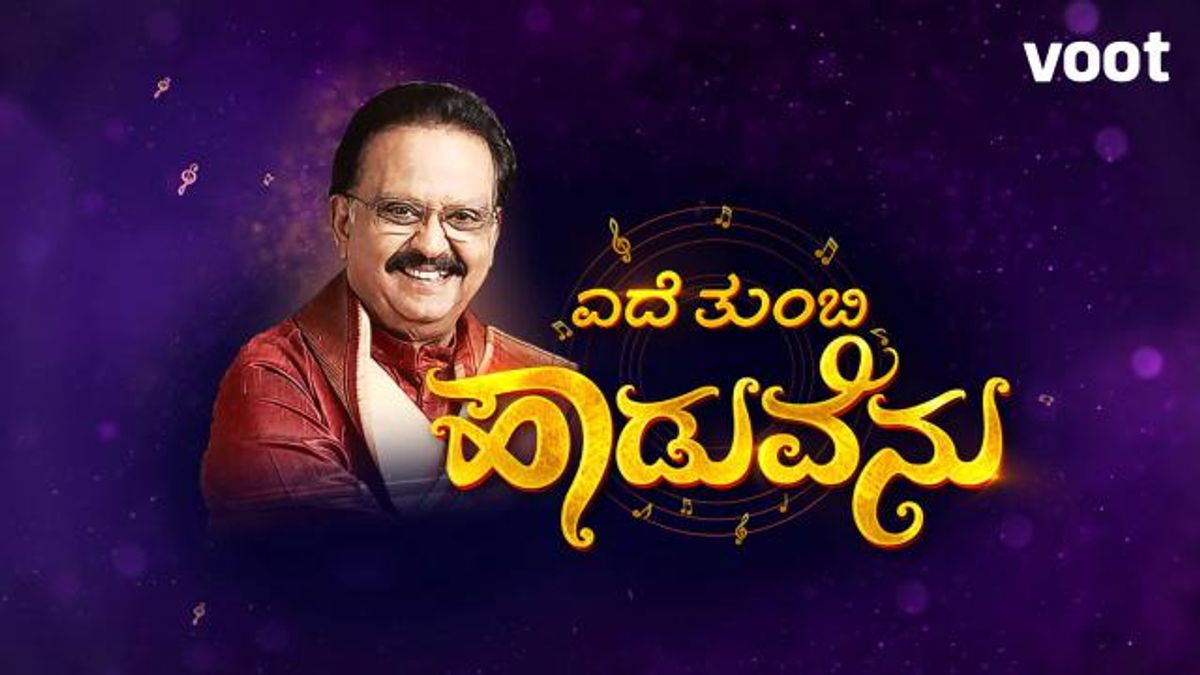 Edhe Thumbi Haaduvenu is one of the popular singing television reality show on Colors Kannada. The TV show will have its grand finale very soon. The confirmed names of the finalist of the show are also out. So check out complete details about the grand finale date and timing of the Colors Kannada’s hit singing television reality show Edhe Thumbi Haaduvenu. Also, find out more information related to the finalists of the show.

Edhe Thumbi Haaduvenu became one of the most popular Kannada singing television reality shows in 2021. The TV show featured talented singers from all age groups from Karnataka. The competition in the show was extremely high. But still one of the few talented contestants has made it to the finals.

The grand finale of the show is scheduled to take place on the 11th and 12th December in the evening slot.

Finalist of the Edhe Thumbi Haaduvenu :

The voting lines for the show are still open now. so you can give vote to your favorite contestant by visiting Voot’s official website and app. The link to the voting line will be available under the section of the show. When you click on the link, the list of the finalist of the show will appear. Click on the name of the contestants that you want to give a vote for and your vote will get submitted. The voting lines will be open for a short time. So make sure you give a vote before the deadline ends.

Stay tuned with us to get the latest updates from new TV shows.