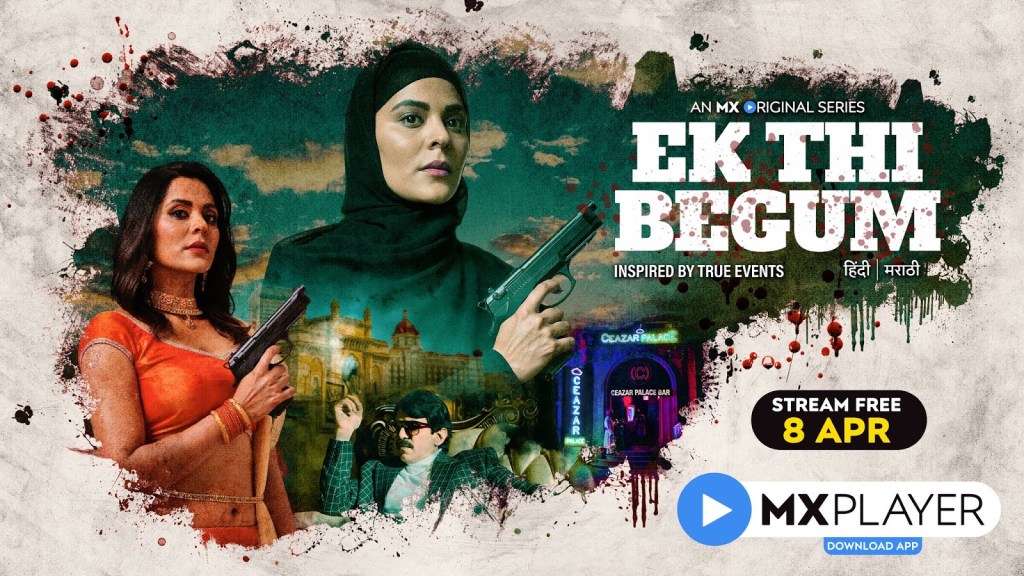 The second season of the show will feature the journey of Leela Paswan as she navigates her way through a power-hungry, male-dominated environment as shown in the trailer. She is against the underworld forces, police and politicians. it’s not revealed that if Sapna is still alive or not.

The second season of the Ek Thi Begam was scheduled to release in the month of April. But it has been delayed for over a year. Now MX Player is all set to release the show on 30th September.

One of the talented and prominent actors will be part of this TV show. The second season of the show will feature Anuja Sathe, Hitesh Bhojraj, Ankit Mohan, Abhijit Chavan, Santosh Juvekar, Vijay Nikam, Chinmay Deepak Mandlekar, Rajendra Shishtakar, Reshma P.S, Ajay Gehi, Vitthal Kale, Anil Nagarkar, and many more. While actors like Amit Raj, Deepak Karanjilkar, Adwait Dadarkar, Pratibha Goregaonkar, and many more will play a key role in this TV show.