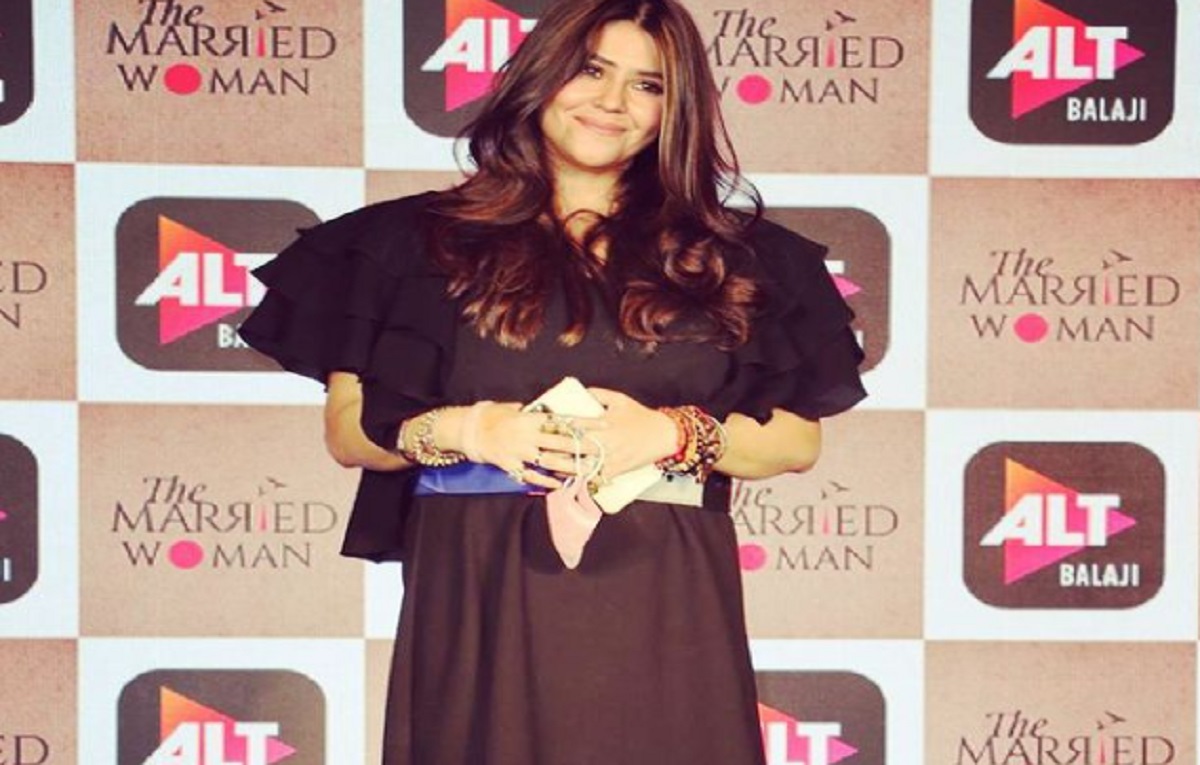 Bhagyalakshmi is the upcoming show on the Indian television network. Ekta Kapoor will soon be bringing the show on ZEE TV.

The show is already in its pre-production stage and it will soon be coming up on television screens.

It is going to be a love story with a unique storyline. A simple, caring, and loving girl will be getting married to a millionaire guy. The guy is such that he won’t believe in fate.

The girl is left heartbroken when she sees that their union is nothing but because of their families.

It will be a love story of an educated doctor and a village girl. The show is going to be interesting to watch.

Bhagyalakshmi to have Monal Gajjar in lead role????

The show will be studded with an exclusive star cast. Makers have shortlisted most of the faces for female lead one of which is Monal Gajjar.

Monal Gajjar will be a part of the show Bhagyalakshmi playing the female lead role.

The actress has been a part of films in Gujarati, Telugu, Tamil languages. The actress is also a part of Kaagaz which is a rollout of ZEE5.

Monal Gajjar will be a part of the show as the female lead. The final confirmation is yet to be out. Monal will be the female lead if her shortlisting is final.

Stick around this space for more latest updates!

Another star cast of the show is yet to be out. Earlier it was Shaheer Shaikh and Ekta Singh in talks to play the lead roles of the show.

Final confirmation about the star cast will be out soon

The show is going to be a telecast on ZEE TV. You can also enjoy the telecast of the show on the digital platform ZEE5.

Download the app on you Android and IOS devices.

For more recent updates about the Indian television industry stay tuned with us..!