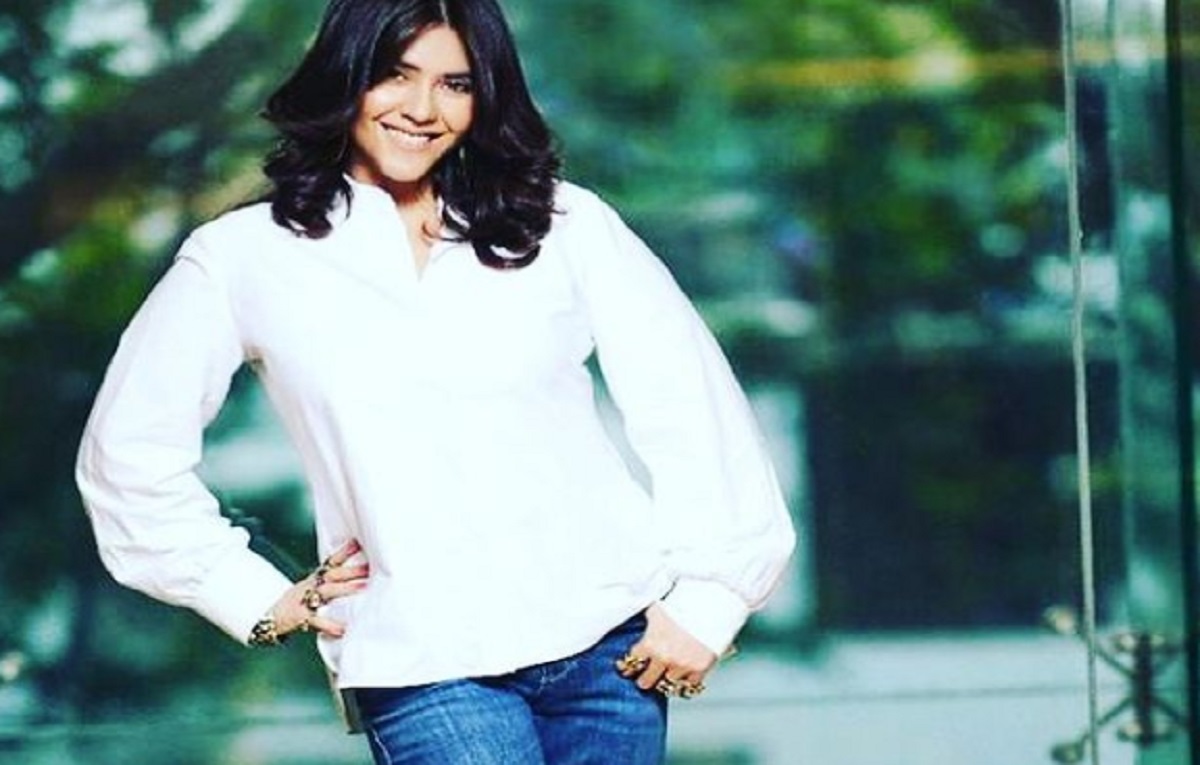 Pavitra Rishta is one of the hit shows of a television network. Ekta Kapoor is going to be brought back the show on telecast with season 2.

Pavitra Rishta is a telecast of Zee TV. It was a Sushant Singh Rajput and Ankit Lokhande starrer show. Season 2 of the show is going to be back on ZEE’s digital platform.

Season 2 of Pavitra Rishta will take its launch on ZEE5 and ALT Balaji.

Ekta Kapoor recently bought the show Kasautii Zindagi Kay Season 2. The show came up on television with a new star cast. The story rolled out to be very successful.

Recently there is news that the makers will be bringing up season 2 of Pavitra Rishta.

Pavitra Rishta will be a story of Manav and Archana how they marry and how the love bond between them evolves.

The show will be introduced by a new star cast. The show is in its initial stages. And the show is in the pre-production stage.

Soon there will be a development regarding the show.