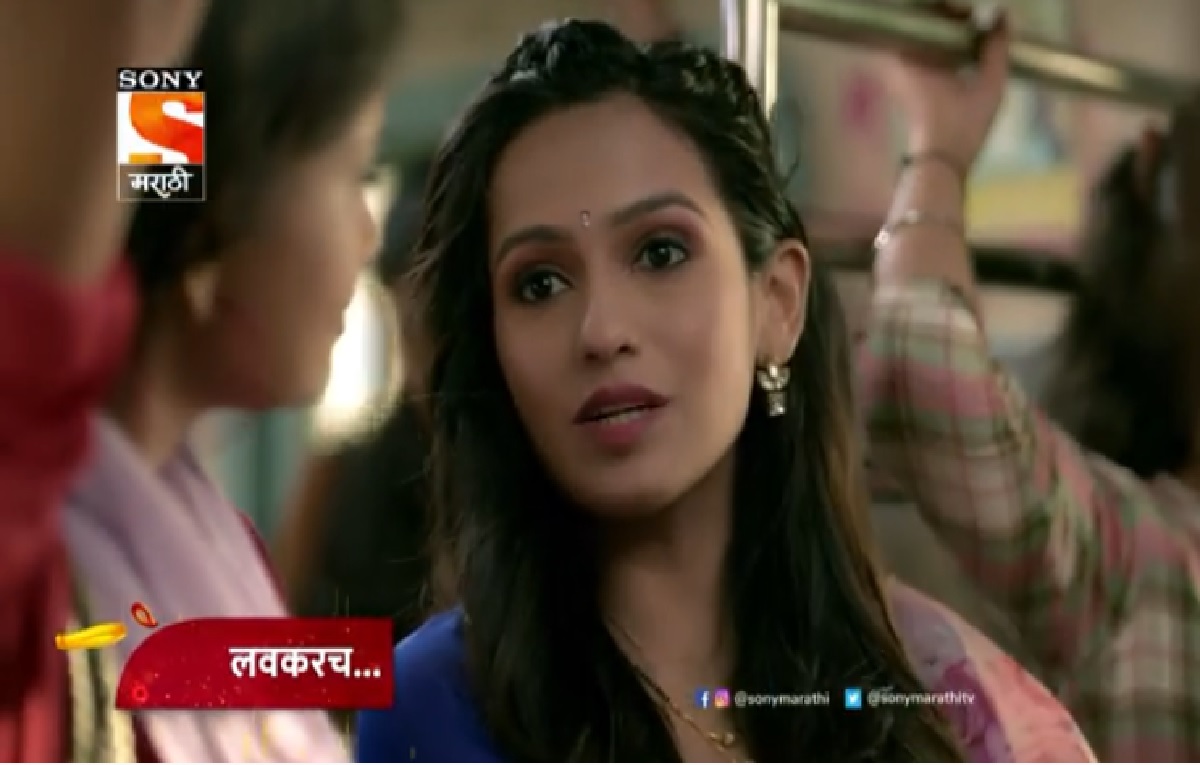 Ekta Kapoor is all set to launch a brand new show on the Indian television network. The show is going to be a telecast of the Sony Marathi where she is will making her comeback.

Television diva of giving super hit shows will be making her come back in the Marathi industry as a producer of the show. Ekta Kapoor shares about her upcoming Marathi show on the television network. She also tells about her comeback on Marathi screens after a really long time.

Ekta Kapoor will be launching her new show on the channel Sony Marathi. The channel has given us many hit and entertaining shows to date. This new show Kusum is also going to be interesting and it will be a new story where the captain itself says about the bond. It is going to be a story based on the bond before marriage and after marriage.

The promo for the show is out now and it seems to be very interesting where it tells about Kusum. Kusum is a very nice girl and she is hardworking by nature. She belives in taking care of her parents and be bonded with family. She is a simpel women but she has extra ordinary thoughts. Kusum beleives to take care of the parents even after her marriage.

Ekta Kapoor is an ace producer she has given us many hit shows a few to says popular shows are Majhiya Priyala Preet Kalena, Arundhati and many more.

For more latest updates about the Indian entertainment indsutry and more audition details stay tuned with us..!!