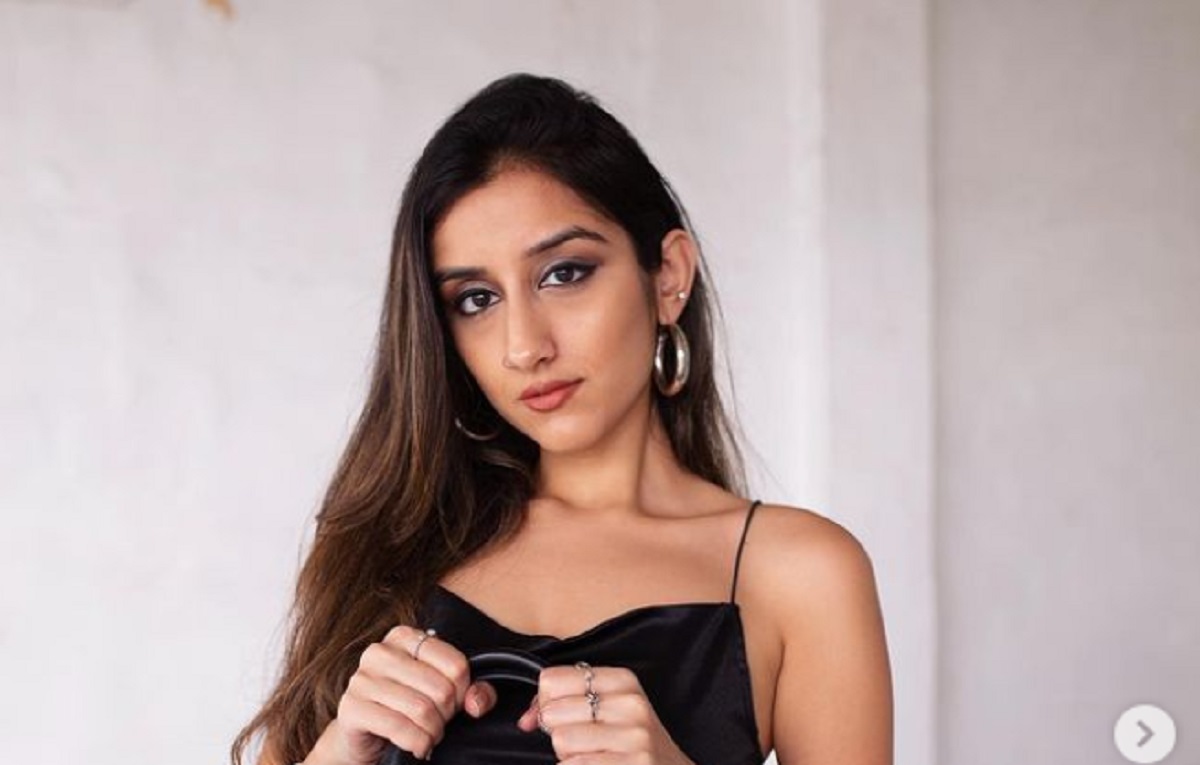 Eliza Sehgal is a Love School Season 4 fame. She will be a part of the popular television show Kundali Bhagya.

The actress will be marking her entry in the show as a receptionist. Eliza’s character in the show will be a woman who has a love interest in Karan Luthra.

She will be replacing her sister as a receptionist so that she can come close to Karan Luthra.

Her entry in the show is going to bring up new twists and turns to the story. Also, their honeymoon scene at Manali is going to be spiced up with her entry.

Eliza Sehgal has been a part of many web series. She has been on the popular OTT platform and is all set to be a part of the popular show of television Kundali Bhagya.

Kundali Bhagya is one of the top shows on the TRP charts of television. It has beautiful chemistry between Karan and Preeta. Recently, Rakhi plans to send Karan and Preeta on a honeymoon to Manali.

The honeymoon scene is allspice up with the entry of Eliza the receptionist.

Stick around this space to know recent updates about the Indian entertainment industry.

Kundali Bhagya is a production of Balaji Telefilms. It is a telecast of ZEE TV.