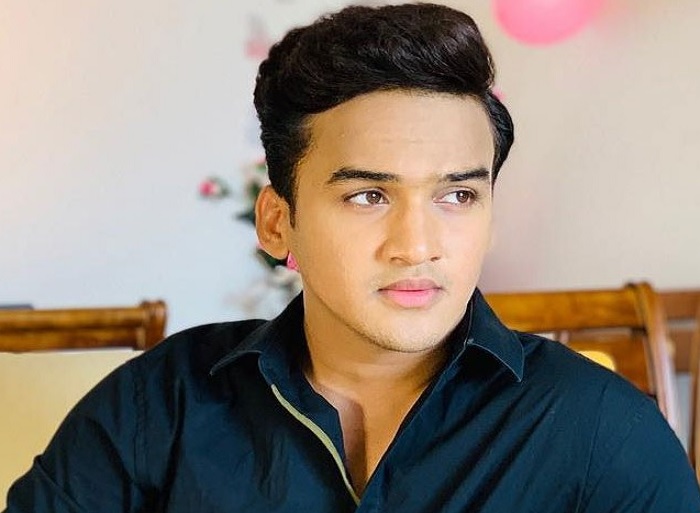 Dharm Yoddha Garud is a new and an upcoming show on Indian television network. The show is going to be a telecast of the a popular channel Sony SAB. The show will be seeing a popular actor Faisal Khan in an essential role in the show.

Yes, you read it right! Faisal Khan is all set to be a part of the show playing the character of Garud. Faisal Khan rose his fame with show Maharana Pratap.

He is also popular for being a part of the show Dance India Dance. He is one of the amazing dancers of all the time.

The show is going to be a production of the popular banner Contiloe Pictures or Panorama Films. The show will be streaming on the Sony SAB a popular channel.