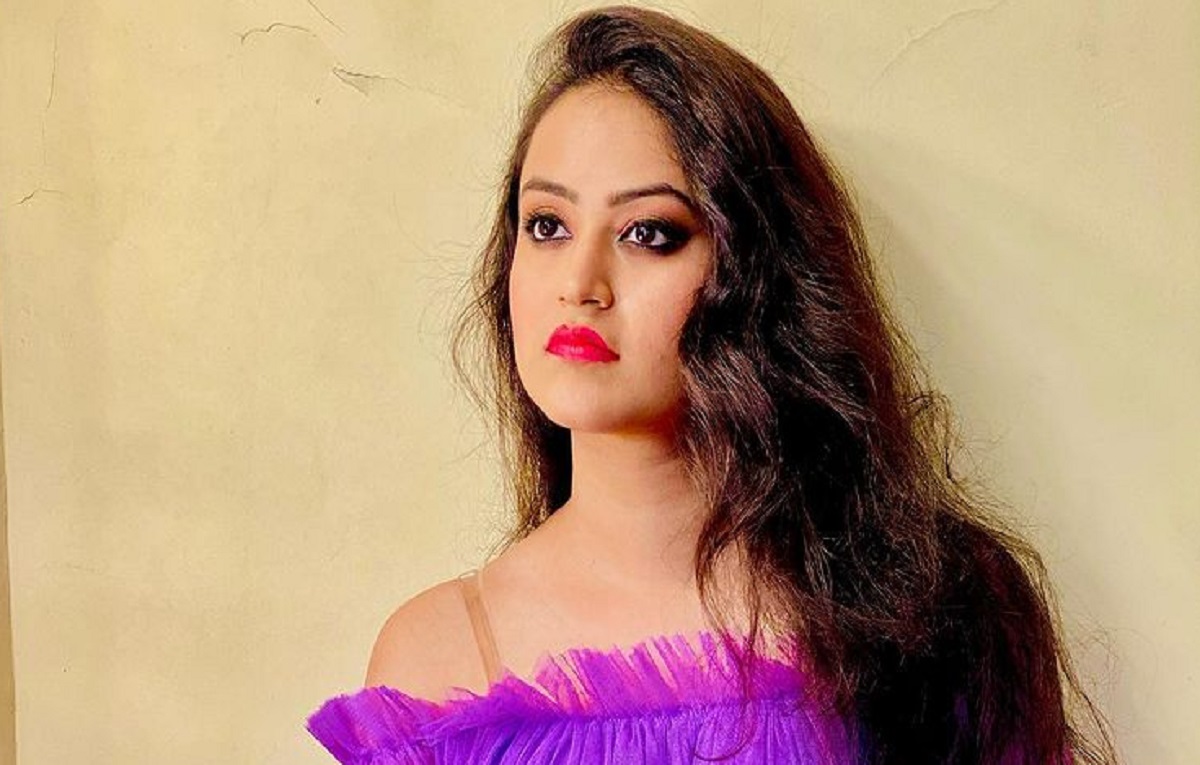 Farhina Parvez is all set to join the cast of Humkadam. Humkadam is an upcoming show on Ishara TV.

Farhina will be playing an important role in the show. Her character in Humkadam is going to be negative.

He is popular for her bold roles. The actress is currently in the show Aladdin: Naam Toh Suna Hoga.

She has been a part of popular shows like Ishaan: Sapno Ko Awaaz De where she was in the role of Munmun, Navya, Qubool Hai, Ek Rishta Aisa Bhi, etc.

Apart from the television industry, she has also been a part of the popular dance reality show Dance India Dance.

Humkadam is going to be a telecast of Ishara TV. The show is currently in a very initial stage and the star cast of the show is almost final.

Bhumika Gurung, Gurdeep Punjj, Piyush Sahdev, will be in the lead role of the show.

The other details such as telecasting date, time, days, etc are yet to be out by the makers.

IN10 media is a group of channels and the company is going to launch Ishara TV as a part of an expansion. Along with Ishara TV, there is going to be a launch of another channel too that is Gubbare.

Gubbare is going to be a kids channel and will feature kid’s content.