Feels Like Ishq Netflix Cast, Release Date, Plot is out 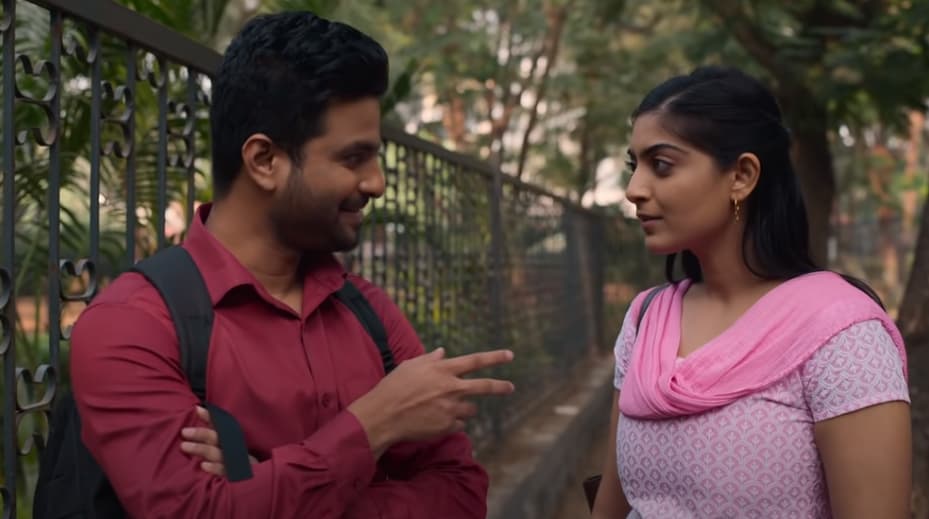 Netflix is all set to come up with a brand new anthology series very soon. The upcoming web series of this popular OTT platform is titled as feels like Ishq. the concept of the web series is very interesting. It will be a romantic drama. While it will feature one of the talented actors in pivotal roles. The web series will release very soon. So here are our complete details about Feels Like Ishq Netflix Cast, Release Date, Time, Plot is out, IMDB Review.

Feels like Ishq will release on 23rd July. To watch this series on Netflix you will need to sign up for Netflix’s subscription. Netflix subscription starts from 199 Rs. You can check out their website and app to get more details about it.

Feels like Ishq will have 6 episodes. it will have 6 different stories about modern love. The web series will feature a story of six young adults. It will showcase their journey as they navigate the gamut of emotions that come with finding romantic connections in unexpected places. Feels Like Ishq Ishq showcase that love can happen anywhere anytime in today’s age.

Many popular actors will be part of this web series. Radhika Madan, Rohit Saraf, Tanya Maniktala, and Amol Parashar will play pivotal roles in the show. While Kajol Chugh, Mihir Ahuja, Simran Jehani, Saba Azad, Skand Thakur, and Neeraj Madha will be part of this series.

Tanya Maniktala will play the role of Meher and Amol Parashar will be seen as Jay.