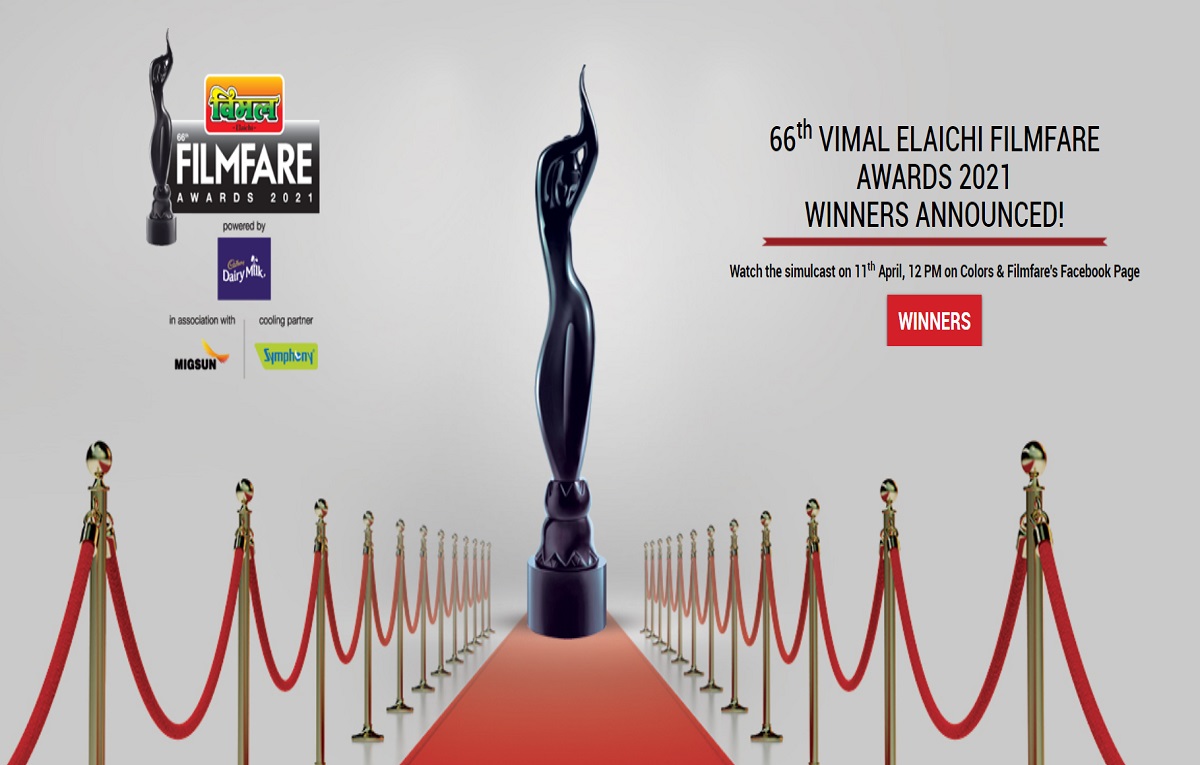 It is going to be full of fun, entertainment, laughter, and many more. Many celebrities will be giving their dance performances on the stage of the show.

The show will be hosted by the popular star of Bollywood Ritiesh Deshmukh, Rajkumar Rao, and Manish Paul.

Sunny Leone will be setting the stage on fire by her dance moves. And many other celebrities will be giving their dance performances.