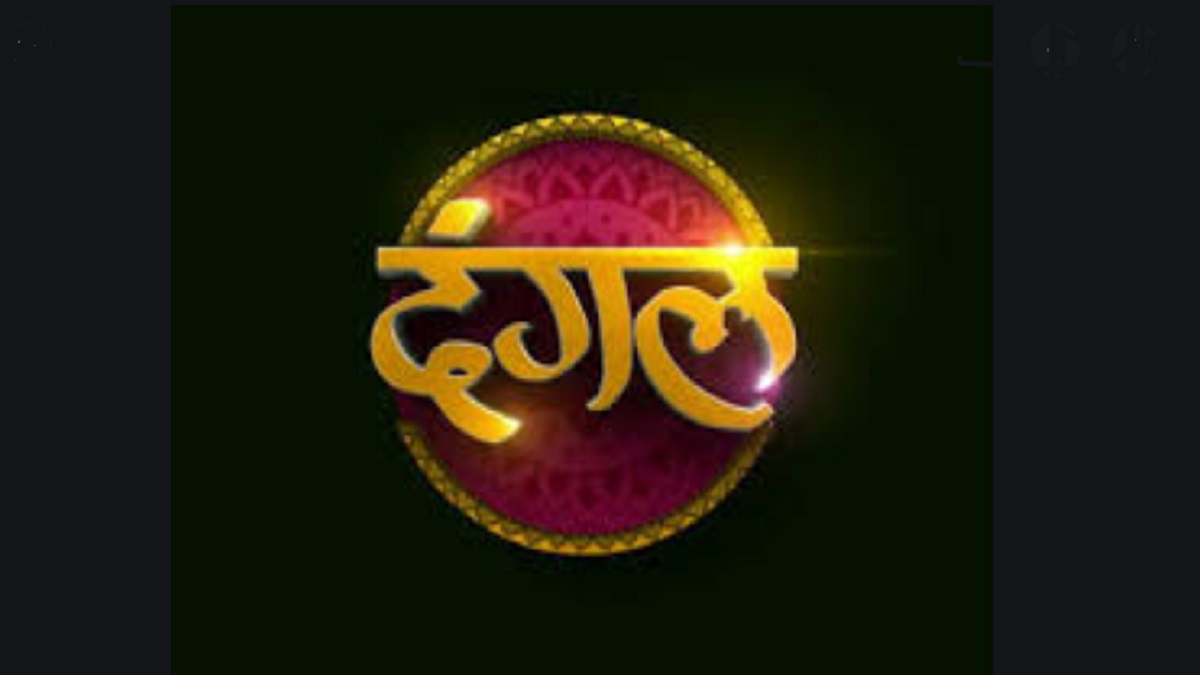 Fireworks production the makers of CID are all set to bring a new show on television. The show is going to be a telecast on Dangal TV.

It is going to be on the lines of CID. It is a piece of good news for all the viewers and fans of CID that another cop by the makers is soon going to roll on television screens.

The cast of the show is being finalised. The show is going to be an episodic show. It will be airing on television on weekends that is on Saturday and Sunday.

BP Singh being the maker of the show is going to be very entertaining and a full pack of investigation to watch the new show. BP Singh is the maker of CID and he is all set to bring a new show on Dangal TV on the same lines.

The show is in the stage of finalizing the star cast. The actor Syed Zafar is one of the cops in the show.

Other details of the show like start date, complete cast, promo, etc will soon be out by the makers.

Stick around this space for more latest updates about the upcoming show on Dangal TV.

Fireworks Production has been successful production while rolling CID. One of the most loved shows on television.