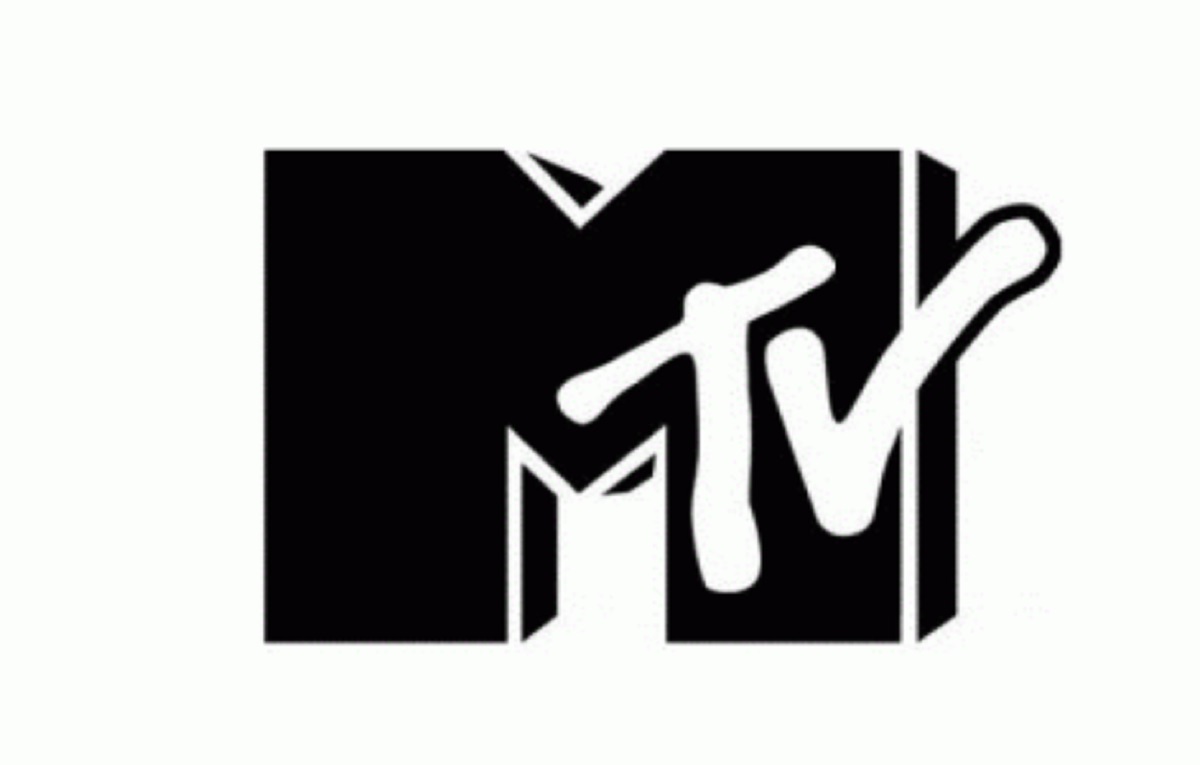 MTV India is a popular youth channel on Indian Television Network. The channel is coming up with the new show Forbidden Angel.

The one winner of the show will be decided as the show progresses. Forbidden Angel is going to be a platform for all the aspiring model.

It is a stage where these models will be polished and mold for their modeling skills.

Forbidden Angel will have an exclusive judging panel from the industry. The host of the show will also be a popular one.

MTV Forbidden Angel is a telecast of MTV India. MTV India has given us many hit and popular shows to date.

The other details like start date, telecasting time, telecasting days, etc will be out soon. We will soon be updating you with the telecasting details of the show after an official confirmation from the sources.

The channel has shows MTV Roadies Revolution, MTV Splistvilla, MTV Ace Of Space, and many more.

MTV India is a popular channel and famous for bringing up new shows on the channel. The shows of the channel are youth based. And it is going to be interesting to watch the another show based on model.

It is going to be very interesting to watch this show on MTV India.

You can also enjoy the streaming of the show on the digital platform Voot Select.