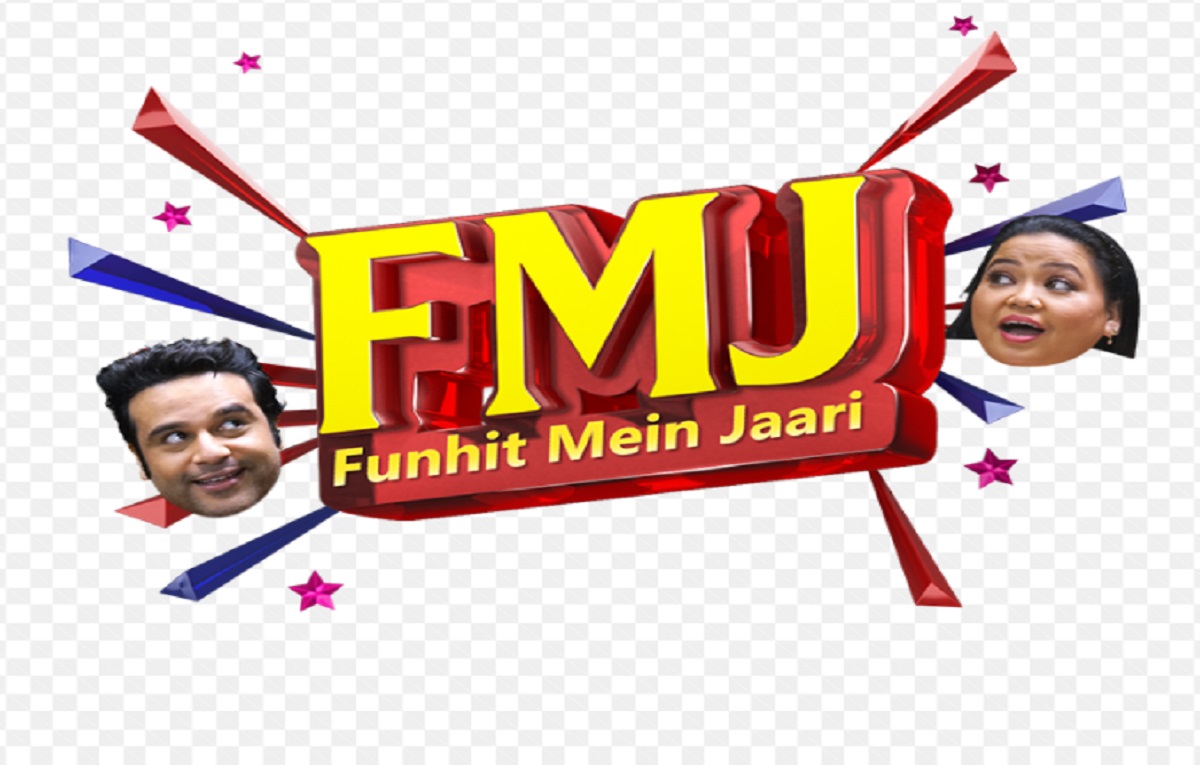 The show is a production of Haarsh Limbachiyaa who is Bharti Singh’s husband under the banner H2 Entertainment.

The format of the show is a unique one where there are five episodes of five segments are released. Every segment presents a new topic.

Season 1 of the show was a unique one where it has Krushna and Bharti. Krushna is a servant whereas Bharti is a rich lady. And their acts add up to the entertainment levels of the audience.

Richa Chanda who is MTV Dating in the dark fame Bag the season 2 of the show. The actress will be in an important for the show.

SAB TV has given us many hit and popular shows to date. Funhit Mein Jari is yet another popular show on SAB TV. The comedy series won the hearts of the millions. All the viewers of the show are eagerly waiting for season 2 of the show.

This year there will be more new actors joining the segment. It is going to be interesting to watch it one SAB TV.

The makers of the show are yet to announce the start date, trailer, promo, and telecasting details of the show. We will soon be updating you with the latest plot of the show here on this website.

For more recent updates about the Indian entertainment industry and aduition details stay tuned with us…!!