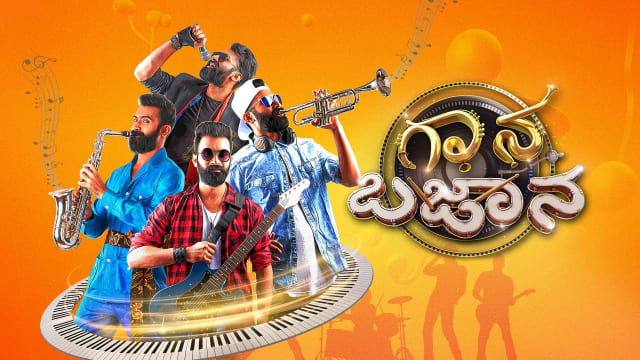 Gaana Bajana To Come Up With New Season

Gaana Bajana will broadcast on Star Suvarna. The second season of the show is going to be even bigger and better. many popular celebrities are going to be part of this TV show. The celebrities who participated in the TV show will be divided into two teams. and they will have to play various challenges revolve around singing. fans can expect full entertainment from this TV show.

The TV show is going to be presented by Yogesh, who has become a household name because of his many hit projects. he is popularly known as Loose Mada. the official details about the host of the show are not out yet.

The TV show will hit TV screens in a few days. So complete details about the starting dates and broadcasting schedule of the show are not out yet. but it is expected that it will release in the month of January.

You can catch the online telecast of the previous seasons of the show at any time and anywhere. Hotstar’s official website and App will provide an online broadcast of the show. you can download the Hotstar app from the Google Play Store an app store.