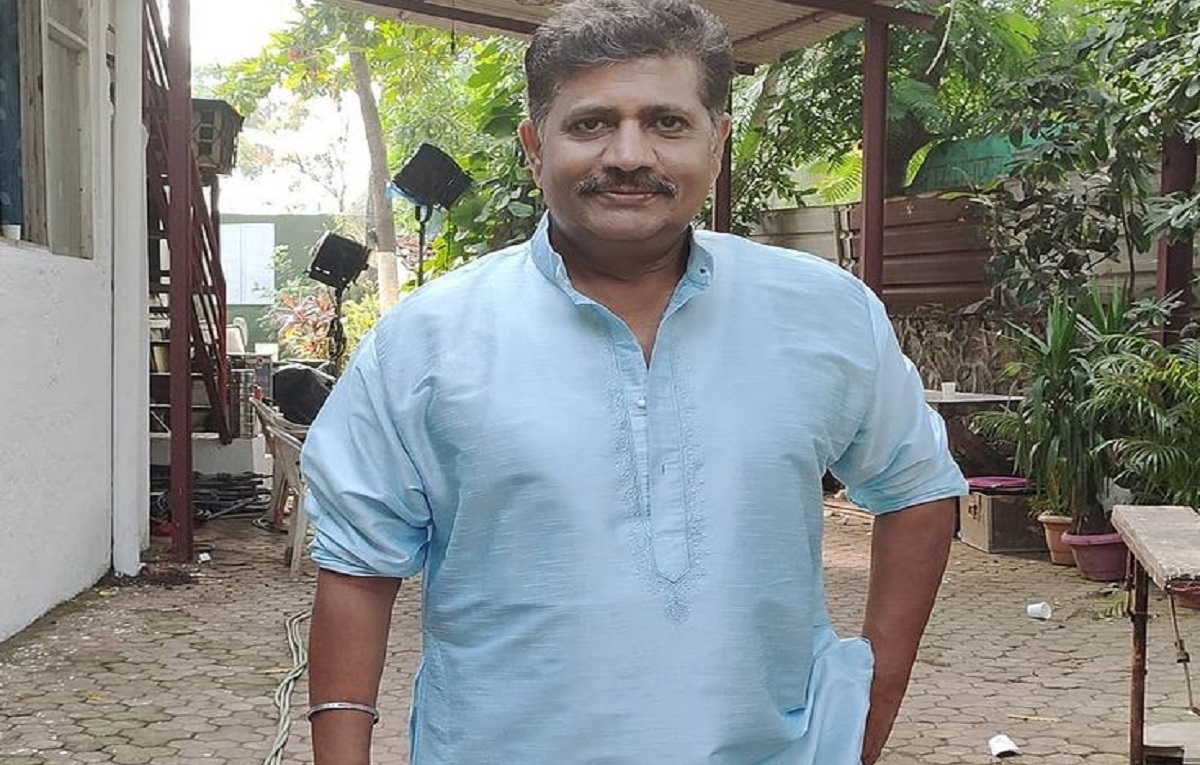 Gagan Gupta bags the upcoming show of Qissago Telefilms. The show is going to be a roll out of Star Plus.

Govind Khatri couldn’t be on grounds due to internal issues. Gagan Gupta has been a part of many of the shows to date. He is one of the best actors on television.

Gagan Gupta has also been a part of many of the films to date. A few to name films he has been a part of are Aashiqui 2, Dream Girl, Daas Dev, Baarish Aur Chowmein, and many more.

Star Plus Upcoming is a show of Zama Habib!

The upcoming show by Qissago Telefilms is going to be rollout on television soon. The show is tentatively named Zindagi Mere Ghar Aana. However, the final confirmation is yet to happen.

Zama Habib has given us many hit and popular shows to date. A few to name his popular shows on television are Anupama, Saas Bina Sasural, and many more.

The show is studded with the popular and stellar star cast. Makers are finalising the star cast of the show.

The star cast of the show has Shweta Gautam, Adarsh Gautam, Kiran Karmakar. Ankit Narang. The other cast members of the show include Anita Kanwal, Ishaan Dhawan, Sudhir Pandey.

We recently saw Abhishek Soni bagged the show in an important role.

Star Plus is giving us many hit and popular shows to date. A few to name hit shows are Anupama, Imlie, Ghum Hai Kisikey Pyaar Mein, and many more.

The final title of the upcoming show is yet to be out. We will soon be updating you with the title of the show here on this page.

For more recent updates about the Indian entertainment industry and audition stay tuned with us..!!