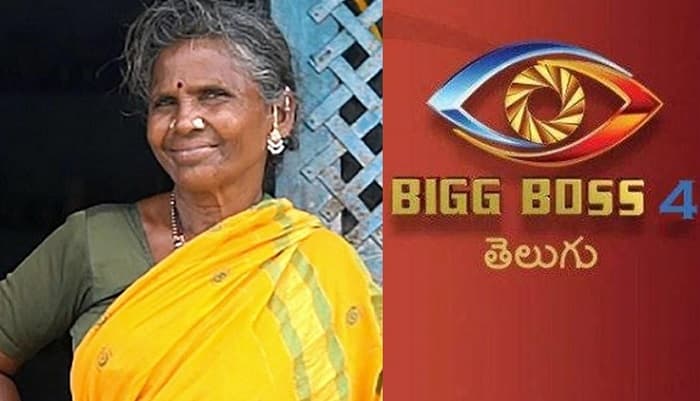 Recently, we saw in the episode of Bigg Boss where Gangavva requests for her exit from the house. She gets emotional and tells about how difficult she is finding it to be locked up in a house.

Gangavva receives special treatment in the house of Bigg Boss. She also has a special room to sleep in. Despite that, she wishes to exit the house as she says she is not able to adjust in this environment.

She is thankful to the Bigg Boss as they are taking her special care as if it is her family. However, she is being directed to the medical room bu Bigg Boss.

Gangavva tells about her problems when she was called to the confession room.

On the other hand, the house has a warm entry in the attire of joker of Avinash. Avinash is Jabardasth’s fame and he enters the house by waking up everyone. And also the housemates welcome him with joy.

The show is telecasting on the popular channel Star Maa. The show comes on all the seven days of a week.

If you miss the telecast of the show on television you can catch up with the show on digital platform Disney+ Hotstar.

You can also enjoy the telecast of the show before television on the digital platform Disney+ Hotstar.