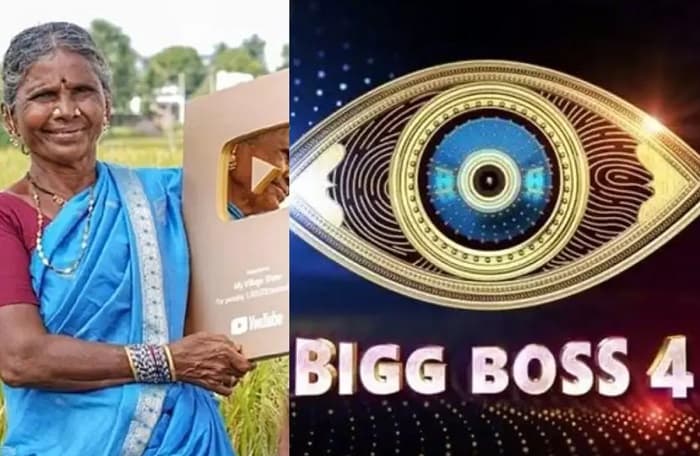 Bigg Boss 4 Telugu is rolling on the television in full swing. Gangavva is in the house of Bigg Boss 4 Telugu, and she is currently unwell. And she has also undergone the COVID-19 test as a safety measure beforehand.

The results of the test are yet to be out. However, she is under care and precautions. There were already a few of cast and crew members who tested positive for COVID-19.

The makers of the show are also taking the required safety measure for the coronavirus.

Gangavva wanted to exit the house of Bigg Boss. She has even expressed that she wants to leave to other house members.

However, she is been convinced by the host of the show to be in the show as it was his decision to get her on the show. The host Nagarjuna told her that she will be eliminated by the audience. He won’t be eliminating her.

Now you can also enjoy the telecast of the show before TV only on Disney+ Hotstar.