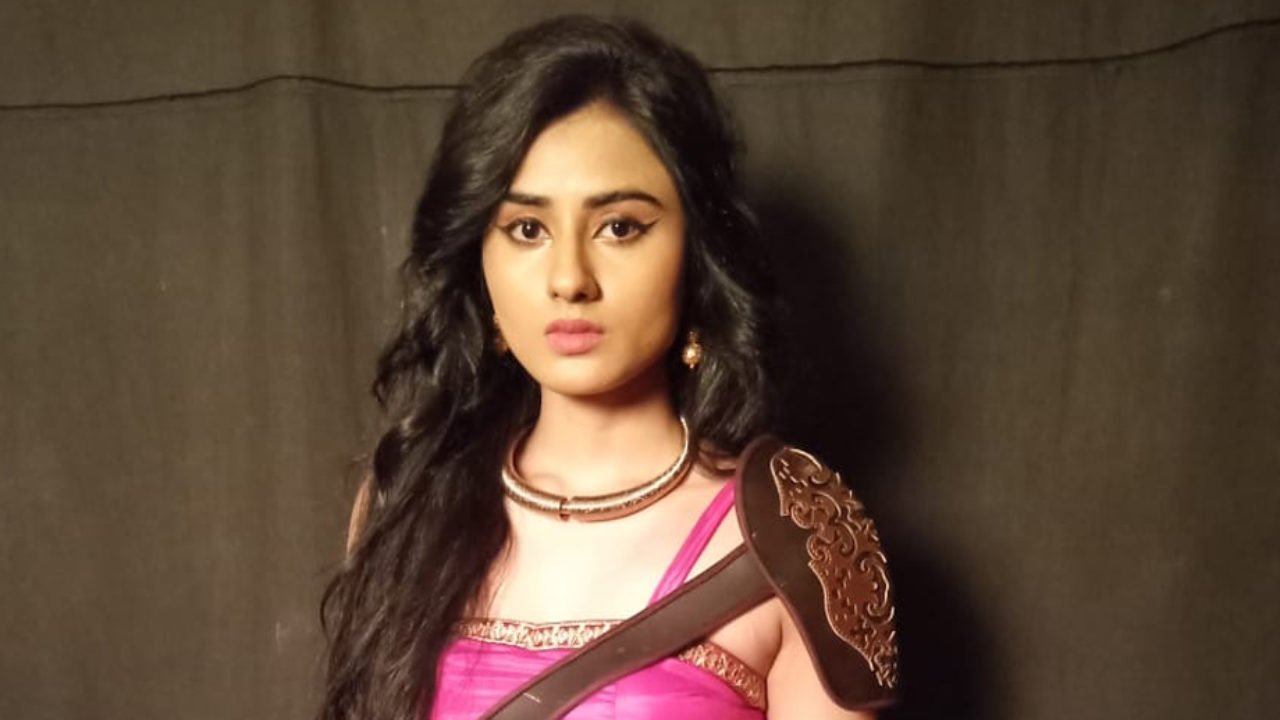 Popular Television actress Garima Parihar is all set to join the cast of Star Plus’s brand new TV show Pandya Store. The TV show is produced by Spear origin. And it will feature popular actors in Lead roles. The storyline of the show is very exciting and entertaining. Check out what kind of role Garima Parihar will play in the show.

Garima Parihar will play one of the leads of the show. She will portray the character of one of the daughters in law. Garima has been part of many popular show. She was last seen Mere Angane Mein, Rishta Likhenge Hum Naya, Santoshi Maa.

Pandya Store is the Hindi version of popular Marathi TV show Sah Kutumb Sah Parivaar. While the Tamil version of the show Pandiyan Store is also very popular. The TV show featured the story of Gautam, who is living happily with his three young brothers, his wife and Mother. Gautam treats his young brothers like his own kids. but after their marriage, things get changed. The TV show will portray the importance of family and how they always stay together in tough situations in life.

Pandya Store will hit TV screens in January. The starting date of the show is not out yet. So more details related to this show will be available on the page very soon.

The online broadcast of the show will be available on Hotstar’s official website and app. You can download Hotstar app from the Google Play Store.