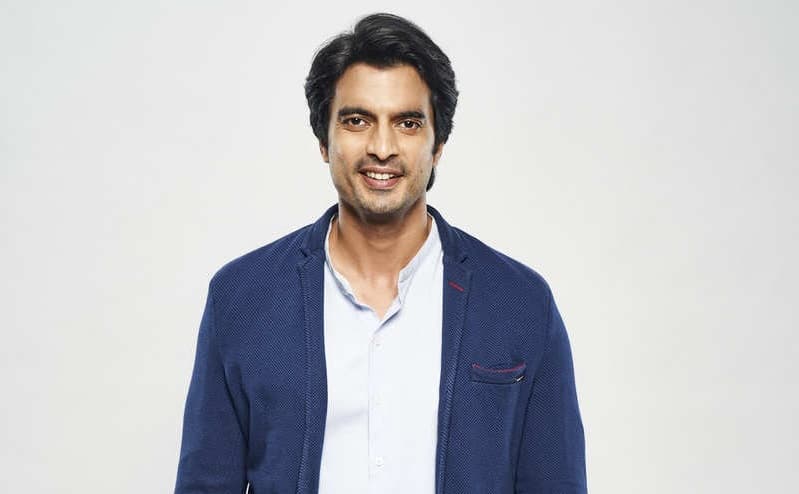 Imlie is one of the popular TV shows right now. The TV show is going to have a major twist. fans are already hooked to the TV screens because of their ongoing plot. But in the upcoming episodes of the show viewers will witness some interesting twists. according to an exclusive report, Gashmeer Mahajani will no longer be part of this TV show. so check out complete details about it below.

Imlie premiered on the 16th November 2020. The TV show is produced by Gul Khan. While it features Gashmeer Mahajani as Aditya. While Sambul Taqeer is playing the role of Imlie. The TV show is an adaptation of the hit Bengali show Kutum.

Gashmeer Mahajani and Sambul Taqueer received sp much love from the fans because of their acting skills. Gashmere Mahajani is already one of the popular actors. he has been part of several Marathi and Hindi movies. He made his television debut from this TV show.

The actor has a huge fan following. so after getting this news fans are definitely shocked and upset that they won’t be able to see their favorite actor on screen.

Gashmir Mahajani recently shared a video on his Instagram stories. in the video, we can see that he has thanked everyone on the set for being supportive. he also said that he will be missing all of them from tomorrow. and here also thanks fans for their love.

now it will be interesting to see if he will come back on TV screens with a new Character. fans will definitely miss him as Aditya. Gashmeer Mahajani is also reportedly working on several projects. The actor will be coming up with a new movie titled.as lagnacha licence, love you Mitra, Sarsenapati Hambirrao.