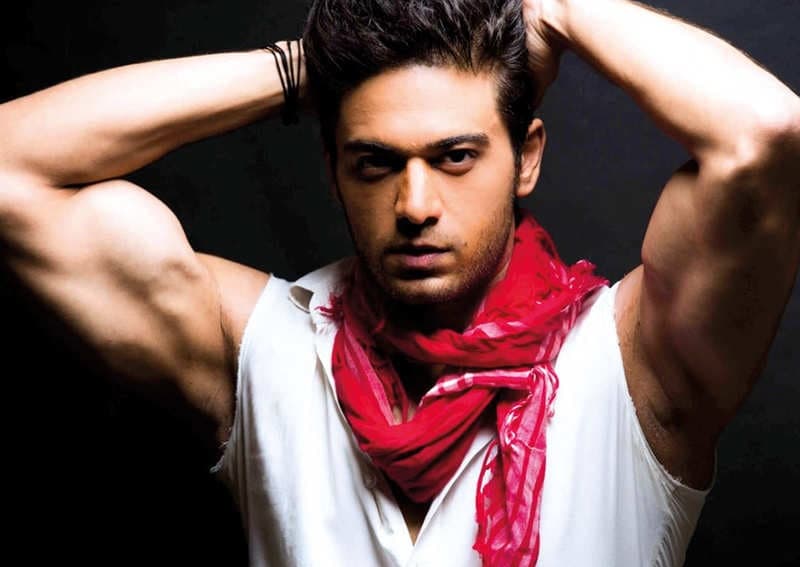 Anupama is a popular show on the Indian television network and it is going to have another new entry in the show. The new entry will be a new man in Anupama’s life. Yes, you read it right! Gaurav Khanna will be a part of the show in a parallel lead of the show.

Bapuji is seen speaking with Anuj and his face is unrevealed yet. It is going to be the new twist in the story where Gaurav will be playing the role of Anupama’s lover in the show. It will be interesting to watch how the story unfolds.

The first look of Anuj Kapadia (Gaurav Khanna) is out now and it is interesting to watch the actor in the show. Star Plus shares the teaser for the show on the social media Instagram handle.

Will Anupama and Anuj be together with each other or there is another twist in the story??

The track for the show is the post-Vanraj and Kavya’s marriage. Vanraj divorced Anupama and got married to Kavya as she is his love interest. All three live at the Shah house under one roof where a part of the house is on Anupama’s name.

Anupama is a telecast of the popular channel Star Plus during the weekdays. It is one of the popular shows where it is on the top of TRP charts. The streaming of the show is also available on the digital platform.

The digital platform that will be streaming online is Disney+ Hotstar. You can download the app for your IOS and Android devices at any time and from anywhere.