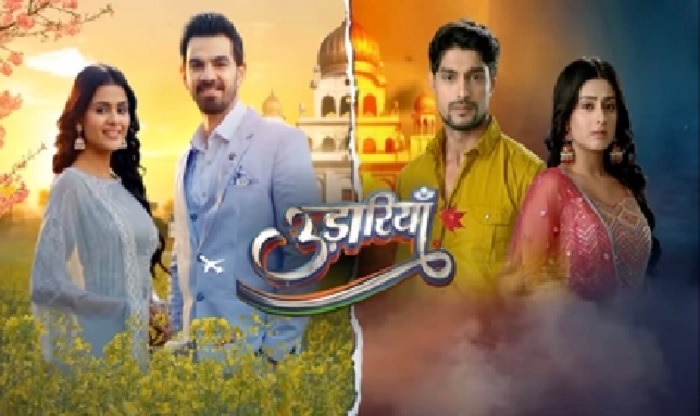 Udaariyaan is a popular show on Indian television network. The show is a telecast of the popular channel Colors TV.

Udaariyaan is a unique story which is gearing up on TRP of the show. the new child actor in the show will be Gouravi Bakshi who will be in an interesting role for the show. It is going to be a new thing for all the viewers of the show.

The story of the show is on an interesting tack. Jasmin will be kidnapping Riya from market and Tejo will be found injured where she Riya will be saved from Jasmine.

The show will also be airing on the digital platform. The OTT platform that will be streaming the show is Voot.