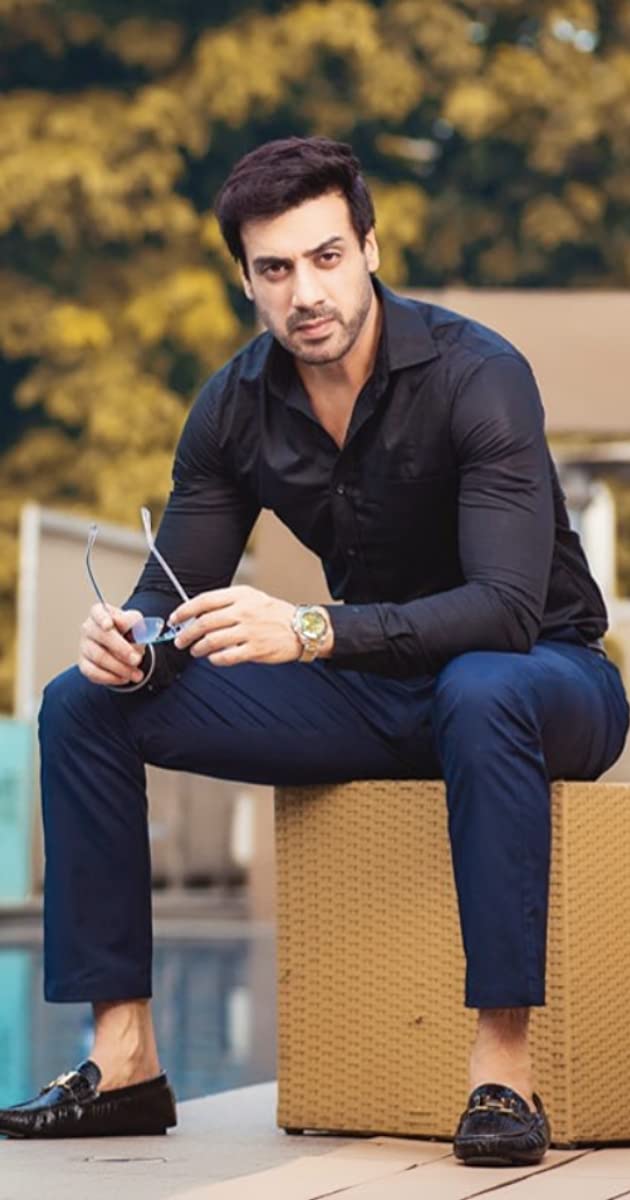 Kuch Rang Pyaar Ke Aise Bhi is creating a huge buzz among television lovers. The 3rd edition of the show will be on air very soon. Makers of the show have roped in one of the popular tv actors in lead roles. According to exclusive sources, talented and prominent actor Gavie Chahal will also join the cast of this tv show. So check out some exciting facts about this show below. Also, find out what kind of role Gavie Chahal will play in the show.

Gavie Chahal is one of the popular actors in India. he has been part of many films and tv shows. He was seen in EK Tha Tiger. While he was part of Punjabi movies like Paisa Pyaar and Panga, Yaaran Naal Baharan and many more. The actor has done tv shows like Mohe Rang De, Adaalat, Radha Krishn, Kaash Mere Hote, and the list goes on.

According to sources, Shaheer Sheikh is almost semi finalized for the lead role. While Erica Fernandes is still in talks with the makers of the show. More details related to cast members of the show will update on the page very soon.

Kuch Rang Pyar Ke Aise Bhi will be on air in a few days. The starting date of the show is not out yet. So, more details related to the broadcasting schedule and the starting date will update on the page very soon.