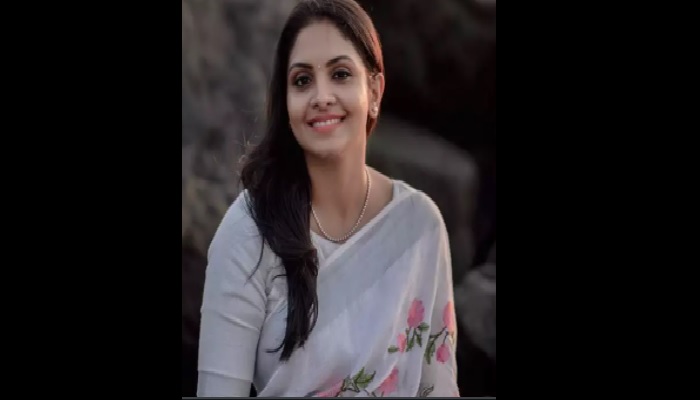 Gayathri is a popular actress who is all set to make her cameo in the show Palunku. She will be marking her entry in the show in the wedding sequence.

The show has a major twist where the lead characters of the show are all set to get married.

The wedding sequence of the show will be having the presence of Gayathri in the show. The teaser of the show is out now where the actress makes an announcement of her joining the show.

It is going to be a comeback of hers on the television screens. The actress rose her fame in the show Parasparam where she is playing the role of IPS Deepthi.

Her entry in the show will be interesting one where she is all set to mark her presence in the show.

The Malayalam version of the show has an exclusive star cast of the time. The lead roles of the show are Tej Gowda in the male lead role.

Rajesh Hebbar is also a part of the show in a pivotal role.

There are more actors in the star cast of the show that includes Lekshmi Priya.

We will be keeping you updated with the latest plot for the show. Till then make sure to stay stick around this space for more updates.

The actress is all set to make her comeback in the show.