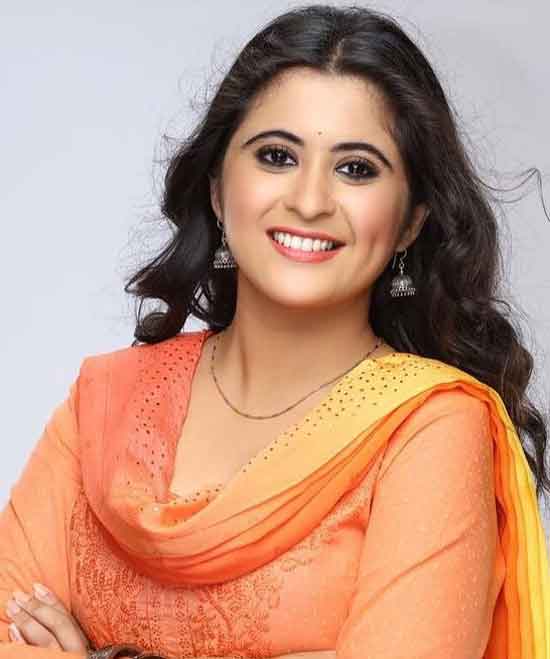 Big Boss 3’s fame Gayatri Datar is excited to make comeback on Television on Sony TV. She shared the news on her social media platform. Sony TV is coming up with a new show Mere Sai featuring Gayatri Datar in Serial. It will be her debut in Hindi Television Industry. The actress will play the role of Sumitra in the Mere Sai Serial.

Gayatri Datar played the lead role in the Marathi tv show Tula ‘Pahate Re’ featuring Subodh Bhave. It was one of the most successful TV Show and actresses got more fame. After that, she was also featured in Big Boss Season 3. So it will be the first project of the actress after Big Boss Season 3. The fans and actresses are quite excited about the new role in Hindi Television.

” To every person asking about my comeback in a Serial-A surprise for all of you!!! Watch me as ‘Sumitra’ in ‘Mere Sai’ from today at 7:00 Pm only on Sonytvofficial. Grateful for all the love and support of you all.”

Viewers can catch the telecast of all the episodes of ‘Mere Sai’ on Sony TV Channel. While it will also available on Sony Liv’s official website. You can also download the app from Play Store. The TV Show ‘Mere Sai’ is very popular right now and viewers are excited about the upcoming episodes.

It is based on Lord Sai. And present the life story of the Lord the way he fought to people to change their thinking and behaviors in society. So it makes viewers more interested and excited about the show. The joining of Gayatri Datar to the show as ‘Sumitra’ will make it more exciting for the viewers. And Make sure you catch every episode of ‘Mere Sai’ at 7:00 PM in the evening.