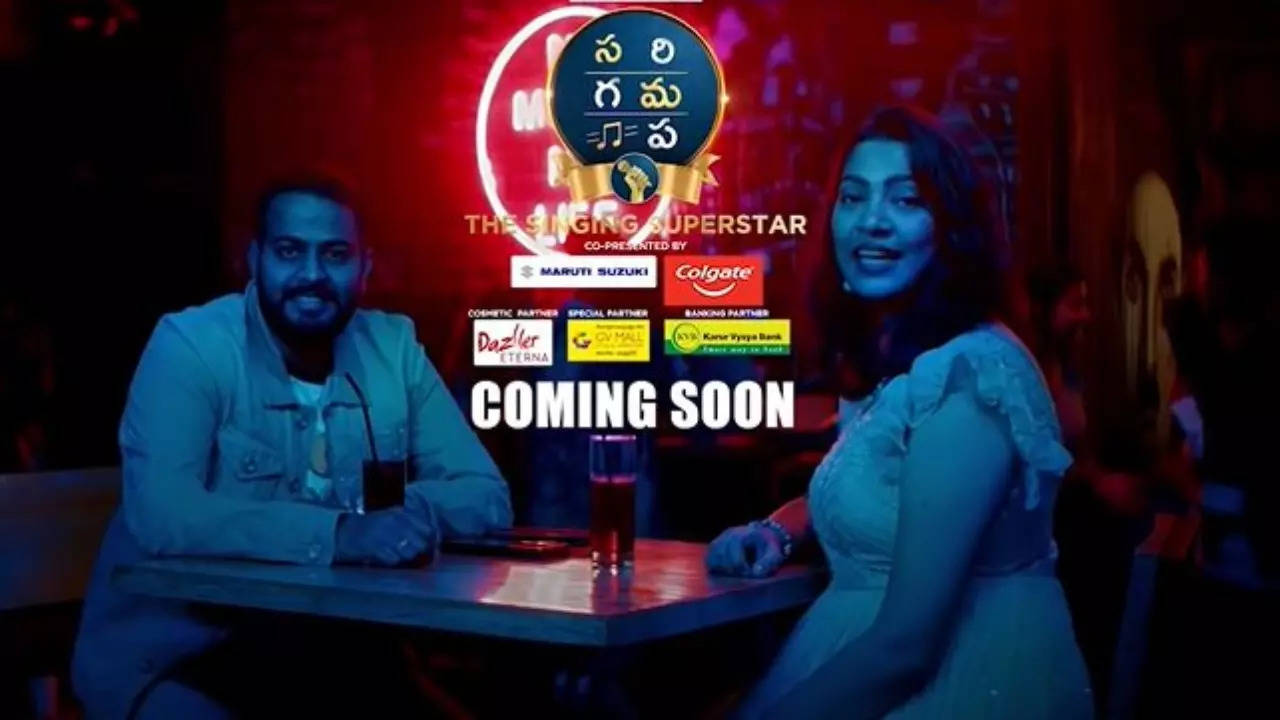 Zee Telugu Sa Re Ga Ma Pa Telugu singing superstar is one of the most awaited and highly anticipated singing television reality shows of the year. The TV show has released its new promo. The first teaser of the show is still trending. The new promo of the show is featuring one of the most talented singers Geetha Madhuri and Saketh. This new promo has increased the hype of the show. check out complete details about it below.

Geetha Madhuri and Saketh to be part of Sa Re Ga Ma Pa Telugu:

Both of the singers Saketh and Geetha are one of the most well-known individuals in the music industry. Saketh has already been part of this TV Sa Re Ga Ma Pa Telugu.  while Geetha Madhuri is currently one of the most popular singers. she recently released her chart topper song ‘Jay Balayya’

The upcoming season of the show is going to have one of the most talented singers the auditions of the show took place on ground venues television lovers already have high expectations from this TV show.

Stick around with us to get the latest updates from new tv shows. Also, don’t forget to check out the audition updates of the upcoming television reality show.